Washed ashore in the Bahamas, the severed head of King Louis XVI soon realises himself as a new-age mystic and wellness guru for the new world. In the morning before one of his projected healing routines, yoga mats have been laid out amongst the palms and important masonry from France. A scaffold stretches and greenscreen, waiting for the King’s visage to appear at a scale equal to his ego.

This new edition, Royal Retreat (2020) has been produced in response to Léa Porré’s video piece Royal Fate is Fluid (2020) which tells the tale of how the fated French monarch made his way from Versailles across the Atlantic. Porré’s work has long investigated our fascination with ancient regimes and power they wield through the display of ornament and theatrics of luxury, in the 21st century she reimagines these systems surviving aligned to contemporary brands.

Léa Porré
Léa Porré is a French and Belgian artist based in London, who composes speculative transhistorical narratives that disrupt national iconography, rituals and beliefs. Recently, her practice has employed speculative fiction as a methodology for imagining the return of the French monarchy, with the resurgent King positioned as a wellness guru, sacrificial vessel, and alchemical master.
Read Full Bio
Léa Porré
is presented by
Off Site Project
Print
Inquire ABOUT THE WORK
Thank you! Your request has been received and a member of our team will connect with you on the email provided.
Oops! Something went wrong while submitting the form. 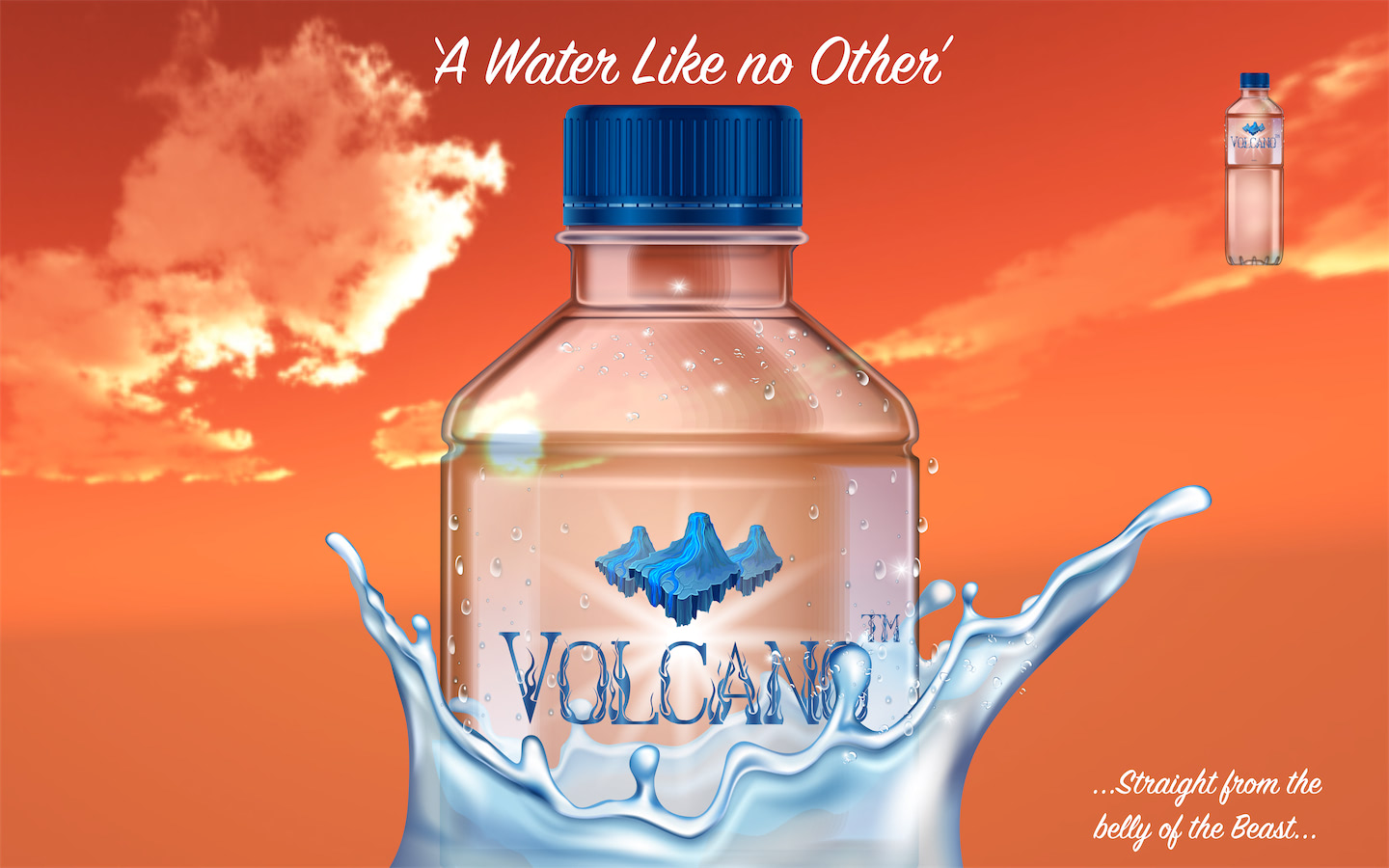 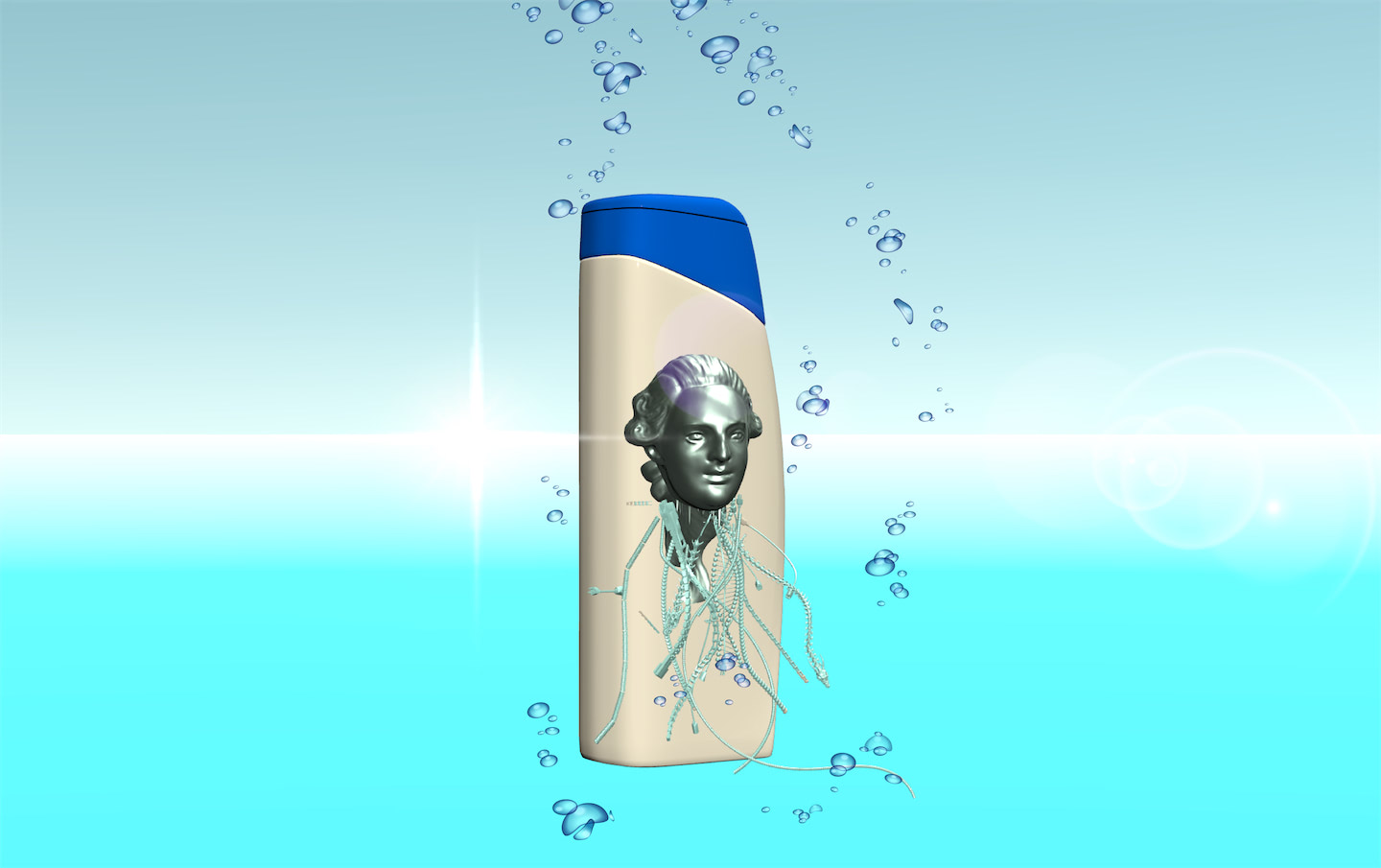