In a new series of prints, produced from their 5 channel video installation Metaverse: We are at the end of something (2020), Keiken x Ryan Vautier present new images created within their expansive world building practice.

A large format print, We are at the end of Something (2020) draws compositional inspiration from classical paintings, such as The School of Athens (1509-1511) by Raphael. Composing numerous figures from within the Metaport, a trans-reality transport hub, this new edition brings together human, animal and machine into a single rumination on travel, escape and the potential of virtual realities in the face of climate extinction.

Metaverse: We are at the end of something (2020) was first screened at MIRA, a digital arts festival held annually in Barcelona since 2011, and an online gamified experience version of the project has recently opened with the Yerevan Biennale. It was produced by Keiken with Ryan Vautier and Sakeema Crook.

Keiken x Ryan Vautier
Keiken are a collaborative practice, co-founded by artists Tanya Cruz, Hana Omori and Isabel Ramos in 2015. For their most recent project they have collaborated with Ryan Vautier, a CGI artist and designer. Named after the Japanese word for experience, Keiken create speculative worlds, using moving-image, CGI, gaming software, installation, virtual and augmented reality, programming and performance.
Read Full Bio
Keiken x Ryan Vautier
is presented by
Off Site Project
Print
Inquire ABOUT THE WORK
Thank you! Your request has been received and a member of our team will connect with you on the email provided.
Oops! Something went wrong while submitting the form. 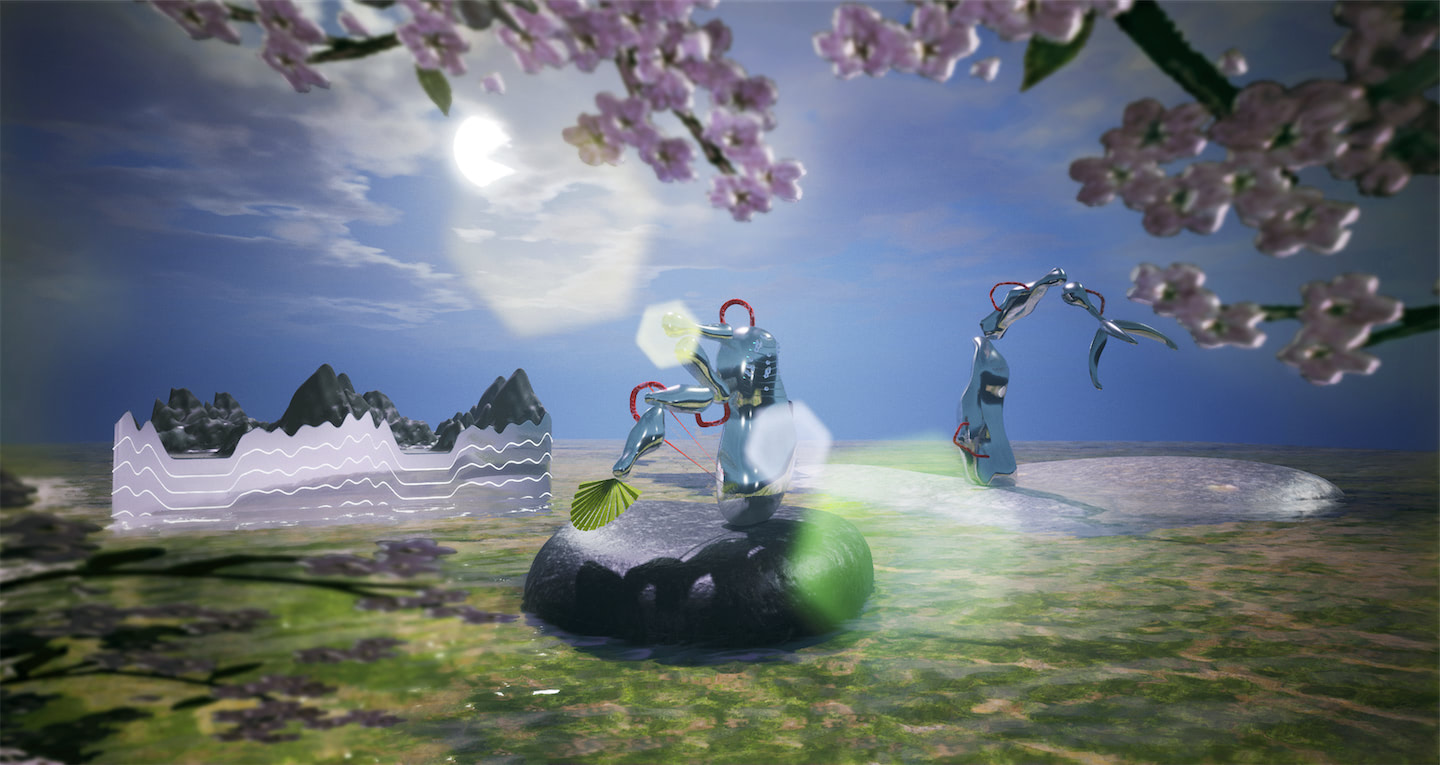 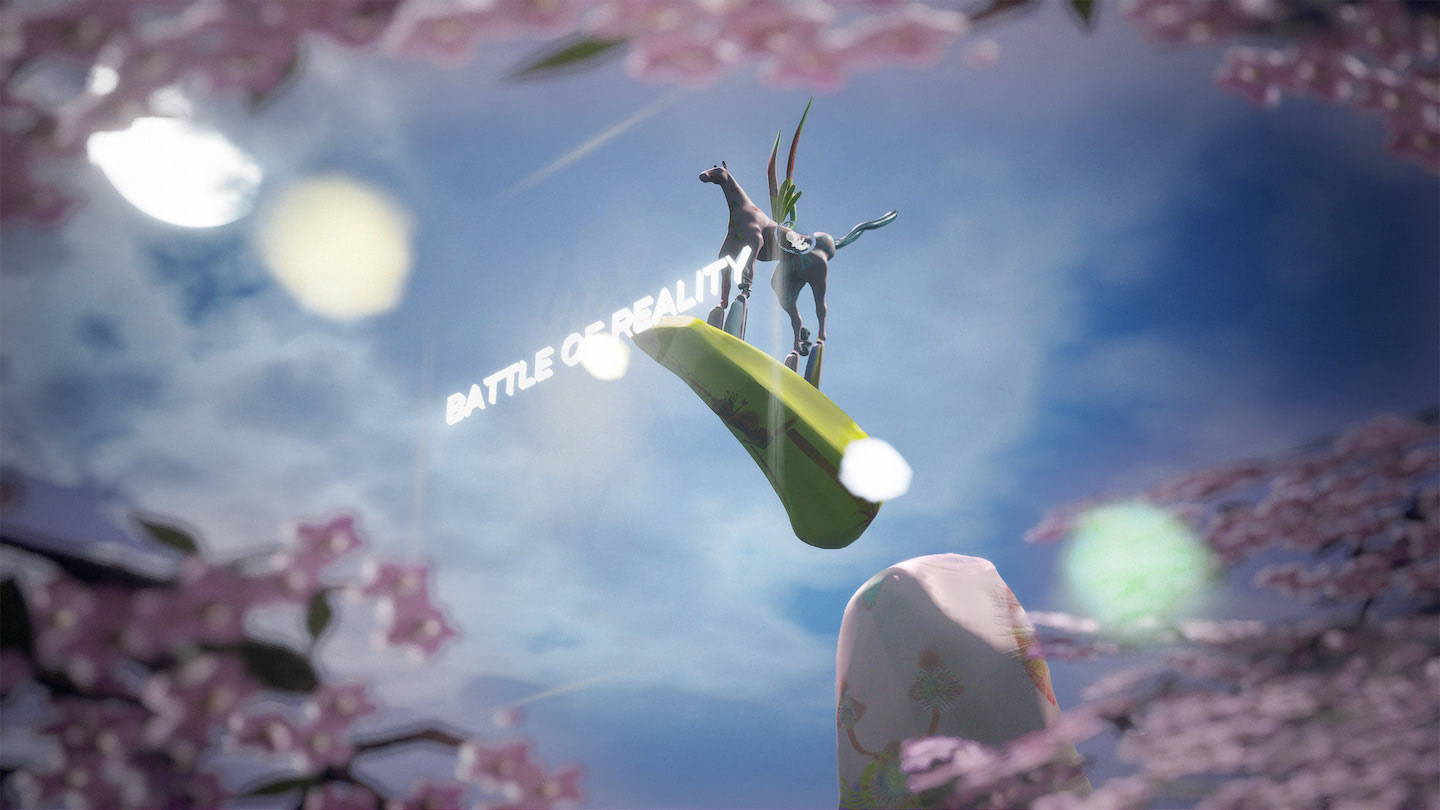