Vacation at the End of the World brings together eight artists and one collective, whose varied practices have explored our propensity for escape and new models of futuring that present alternative ways forward. The collection features a total of twenty-six editions and for the first time presents an opportunity to tour the software used by the artists to commission an exclusive artwork, edition of one.

An intense orange sunset infuses the air, spreading from the horizon into the particle matter floating in front our your face, suffusing your skin, inhaled up your nostrils. A colour palette once preserve of the holiday industry now evokes the dread of distant fires, metric tones of carbon released into the atmosphere and the possibility that tomorrow the sunset will have eclipsed the hills, engulfing your community.

Contrary forces hold human opinion in a fine balance, a status of inoperability. Warning signs have developed into literal warnings, sirens, bullhorns and first responders clearing houses, whilst economic imperatives and an ingrained belief in perpetual growth force a continuation of twentieth century capitalist logics. Fattened on Hollywood’s dramatised total wipeouts and a Freudian death-drive, we walk hand-in-hand into a more mundane slow apocalypse waiting for a catastrophe more fitting the Sublime.

Against a backdrop of drop fed climate collapse and global pandemic, RyanAir slash prices and escapism takes on a perverse new subtext. Luxury and luxuriating on a beach are no longer breaks from the nine-to-five, they are an escape from the ecological ruin of late-stage-capitalism, an opportunity to buy yourself temporary peace of mind, to turn off the news and no longer monitor the R number. To indulge in a little salvage economics of your own. Because when in Rome do as the Romans do, and we all know their final days were ones of excess.

Off Site Project is an online curatorial practice founded by Pita Arreola-Burns and Elliott Burns in 2017, which runs a programme of homepage exhibitions; downloadable ZIP shows; and a residency based in Google Maps.

Through its exhibition programme Off Site Project has explored issues pertaining to our increasingly networked, digitised world, from post-colonialism in Latin America to the increasingly monetised wellness industry, around societal effects of the internet to the prevalence of conspiratorial thinking, as well as the creative identity of AI minds and our ability to inhabit multiple realities through avatar creations.

Via the creation of bespoke online experiences and academic writing, Off Site Project continues an exploration of how interface design can allow artists to reach broad audiences in new dynamic manners. They have been invited to speak at Central Saints Martins, the Research in the Humanities and Arts conference, Modern Art Oxford, Somerset House Studios, Tate Exchange, the UCL Multimedia Anthropology Lab and the Whitworth Gallery.

To date they have created an extensive network of over one-hundred and twenty artists, designers and curators. 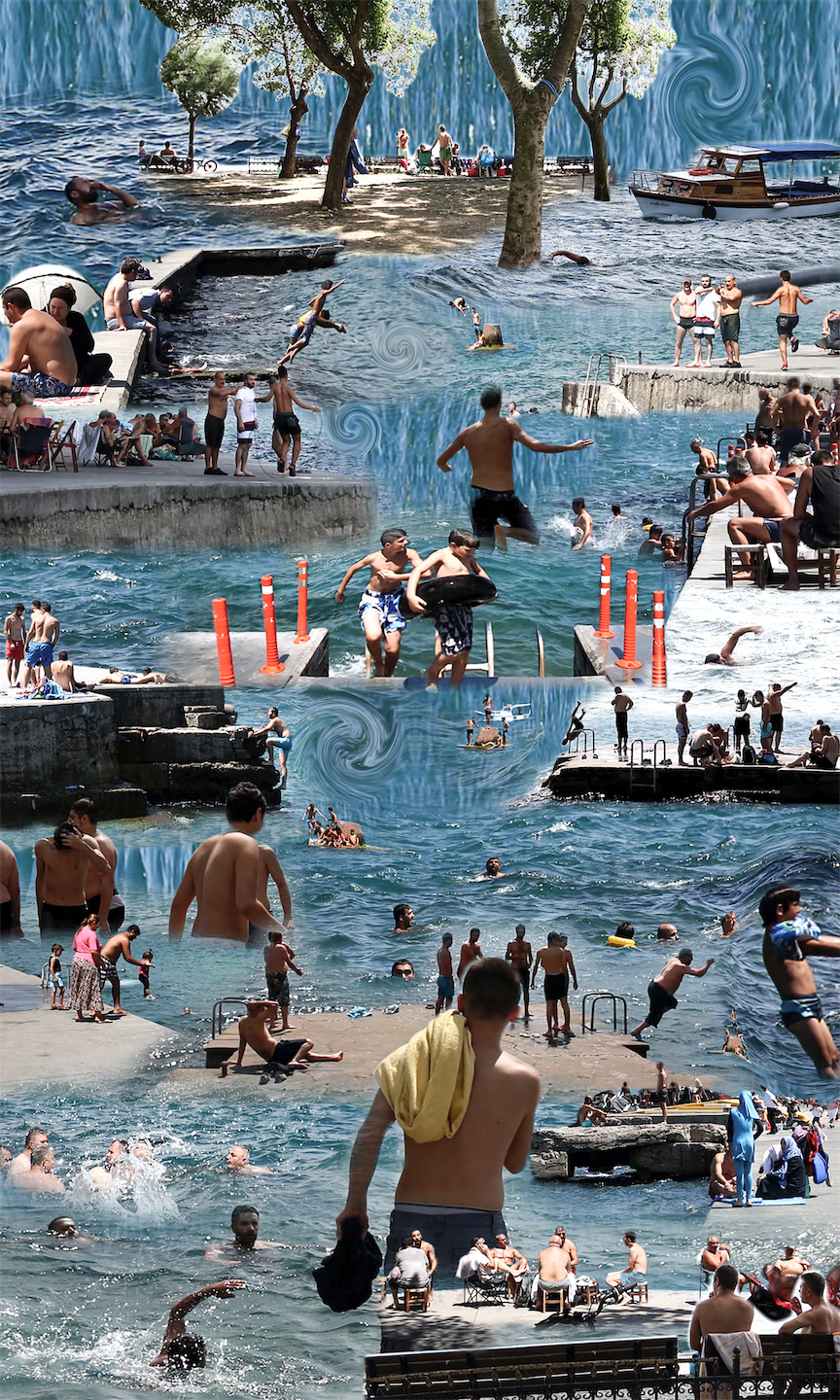 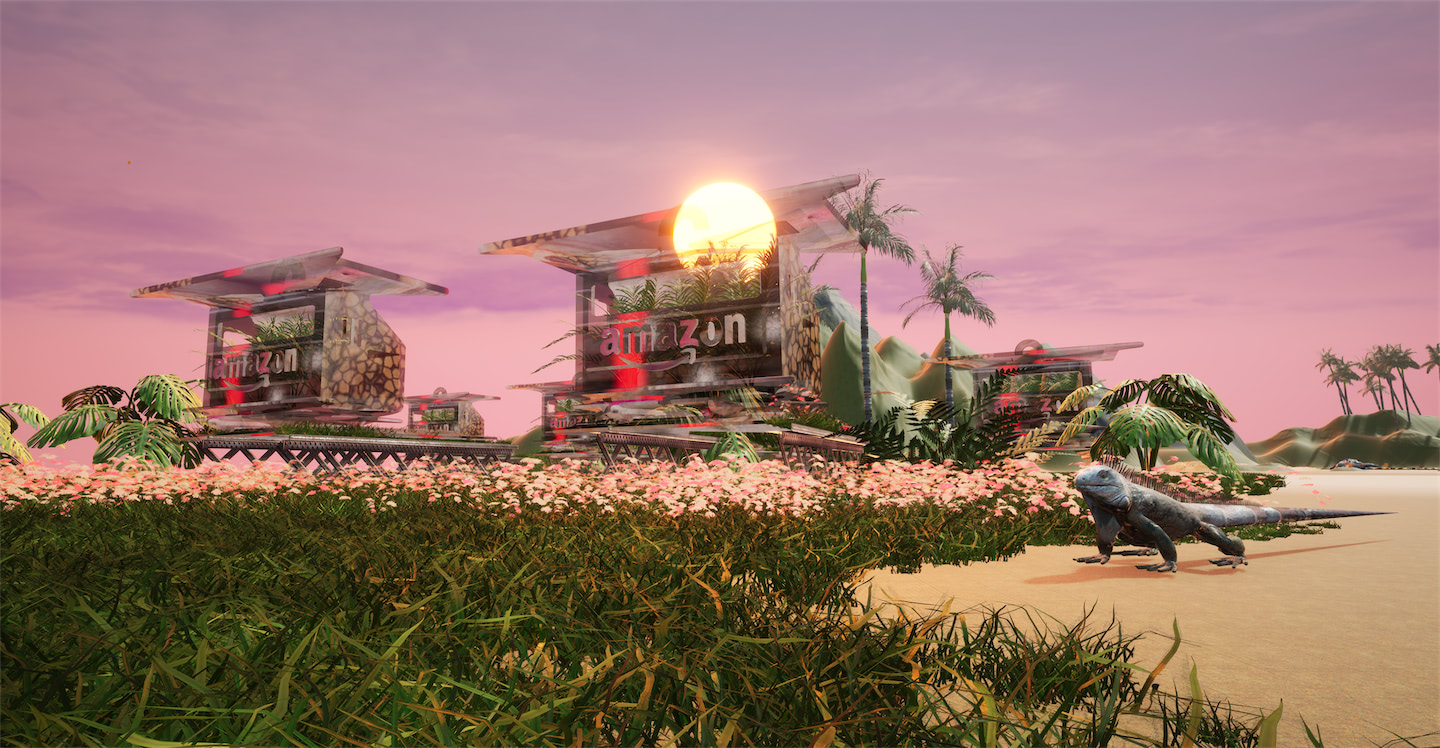 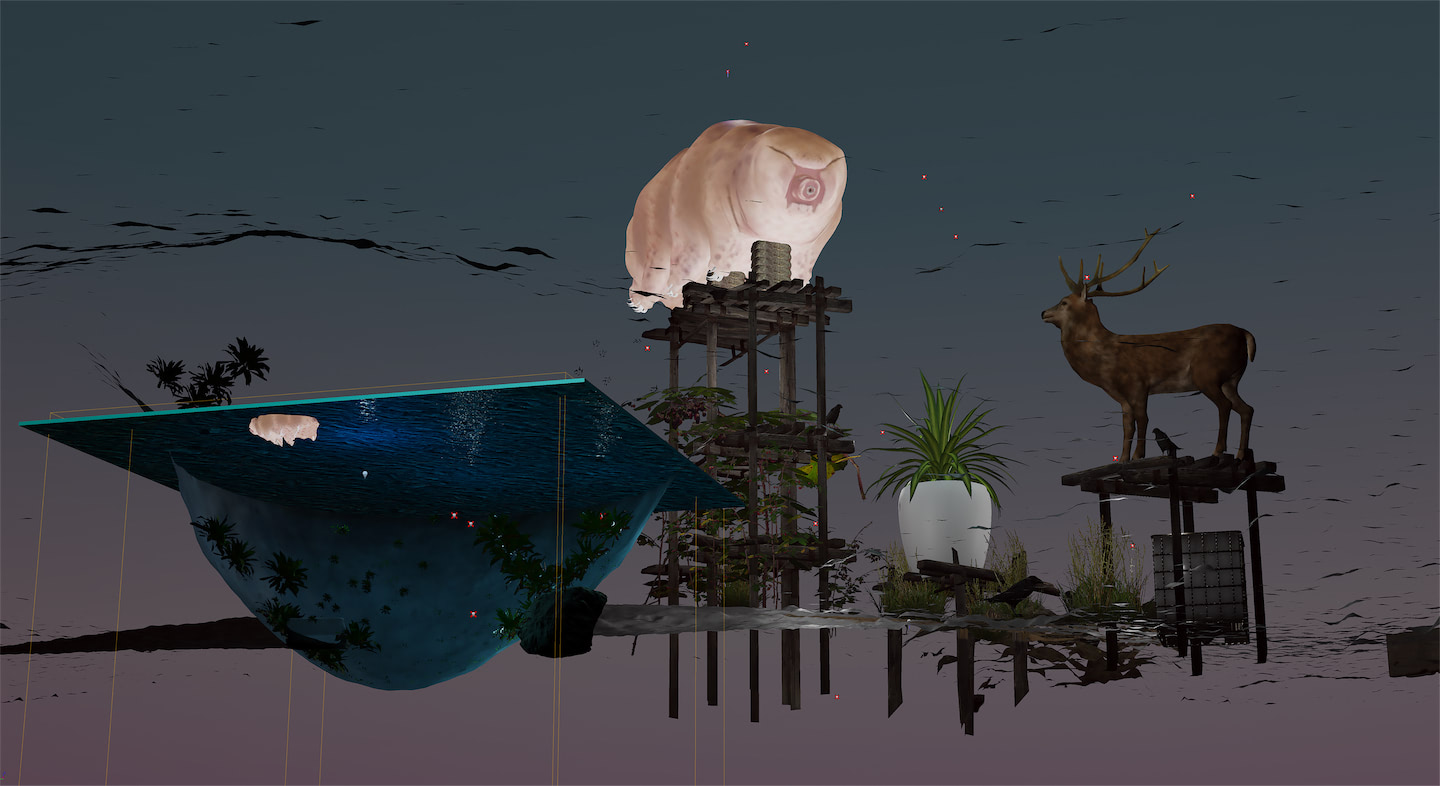