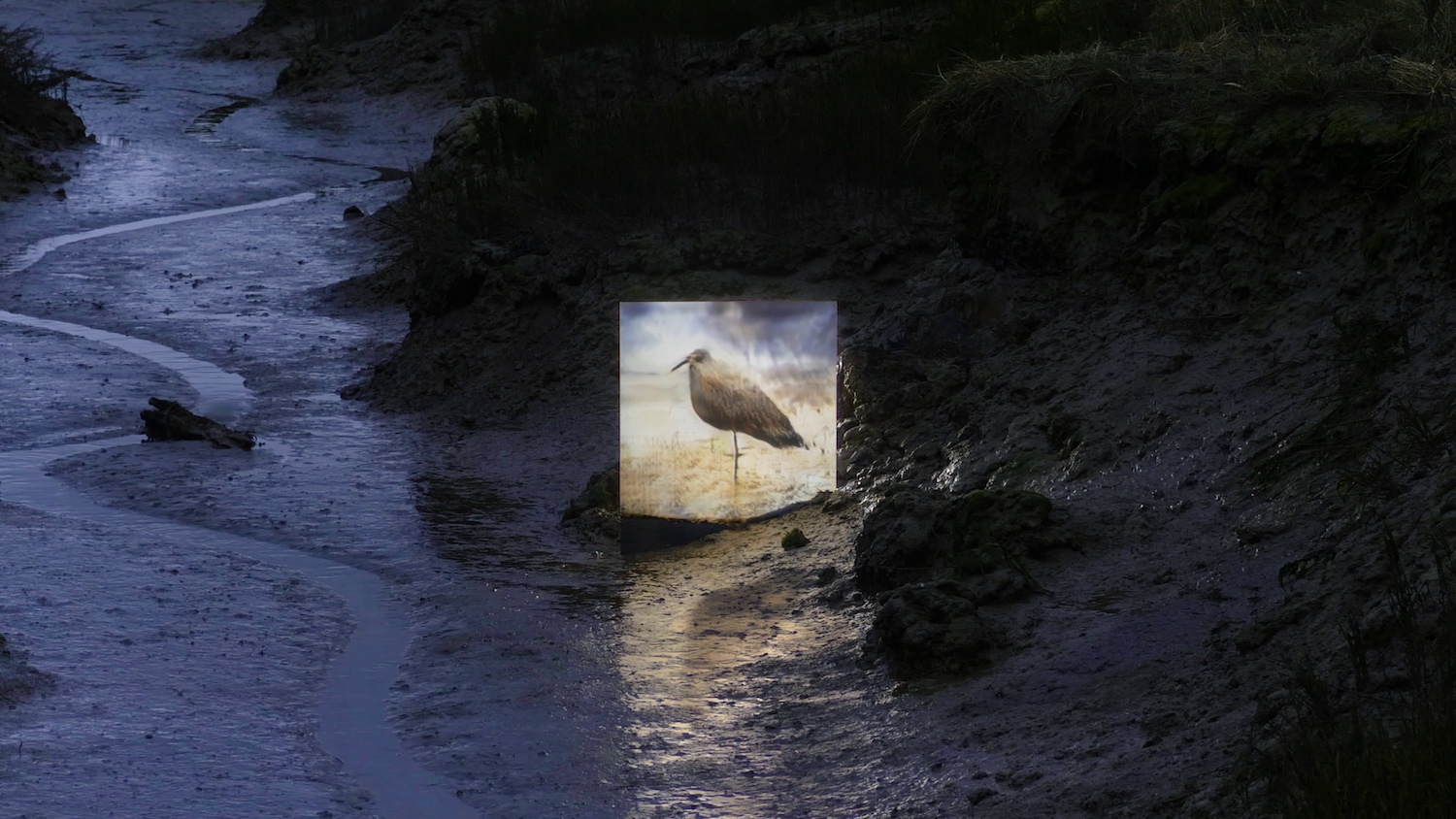 A familiar childhood location on the Essex marshes is reframed  by inserting images randomly generated by a neural network (GAN*) into this tidal landscape.

Initially trained on a photographic dataset, the machine proceeds to learn the embedded qualities of different marsh birds, in the process revealing forms that fluctuate between species, with unanticipated variations emerging without reference to human systems of classification.

Birds have been actively selected from among the images conceived by the neural network, and then combined into a single animation that migrates from  bird to bird, accompanied by a soundscape of artificially generated bird  song. The final work records these generated forms as they are projected,  using a portable perspex screen, across the mudflats in Landermere Creek. The  work both augments and disrupts the natural ecology of the location, as flocks of native birds enter a visual dialogue with these artificial ones.

*Neural networks are programming models which are biologically inspired and learn from observing data. GANs (generative adversarial networks) are neural networks which learn to mimic through generation and refinement.

Jake Elwes
Jake is an artist living and working in London. His recent works have looked at machine learning and artificial intelligence research, exploring the code, philosophy and ethics behind it. In his art Jake engages with both the history and tropes of fine art and the possibilities and consequences of digital technology. Jake Elwes was shortlisted for the Lumen Prize Moving Image Award in 2018.
Read Full Bio
Jake Elwes
is presented by
Lumen Art Projects
Video
Inquire ABOUT THE WORK
Thank you! Your request has been received and a member of our team will connect with you on the email provided.
Oops! Something went wrong while submitting the form. 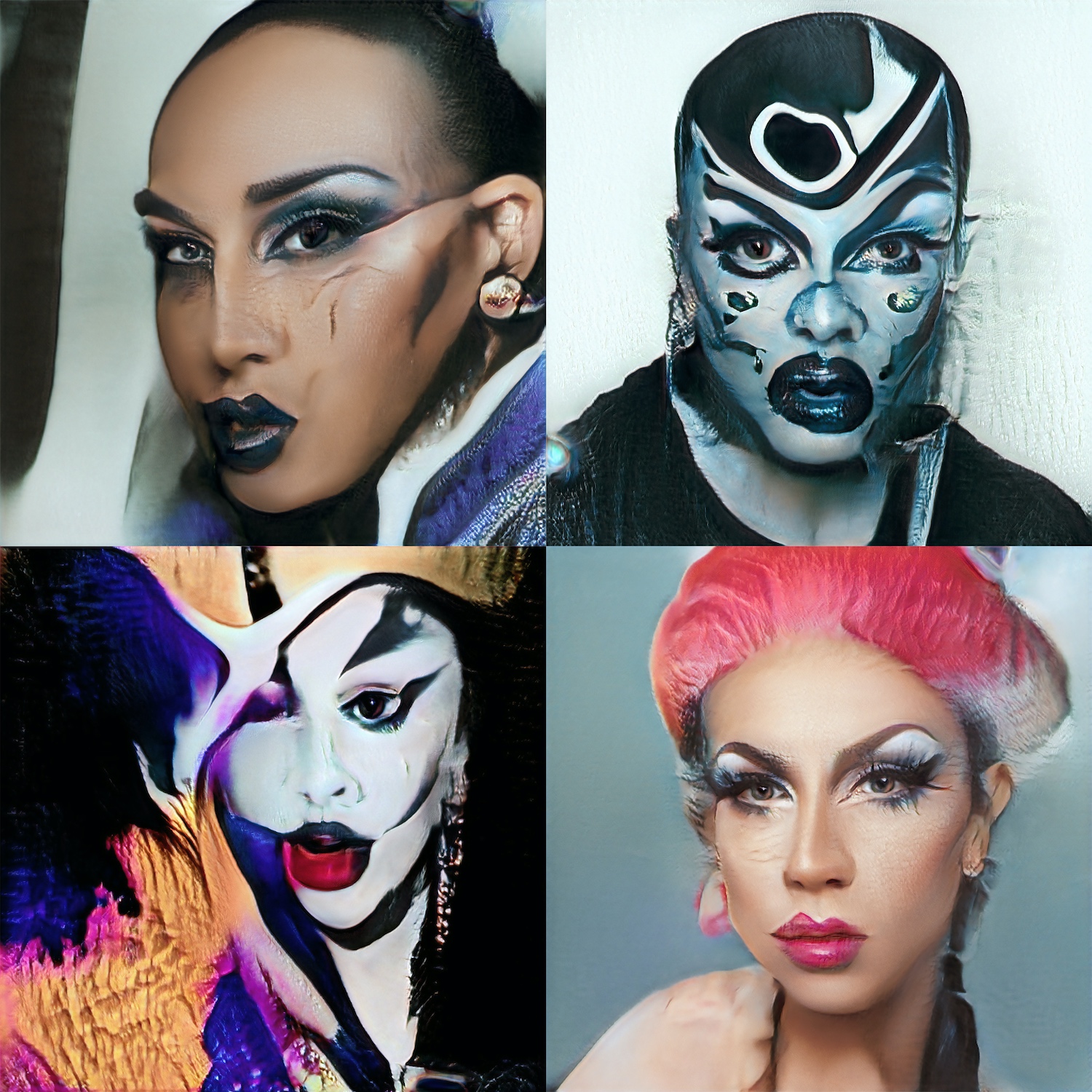 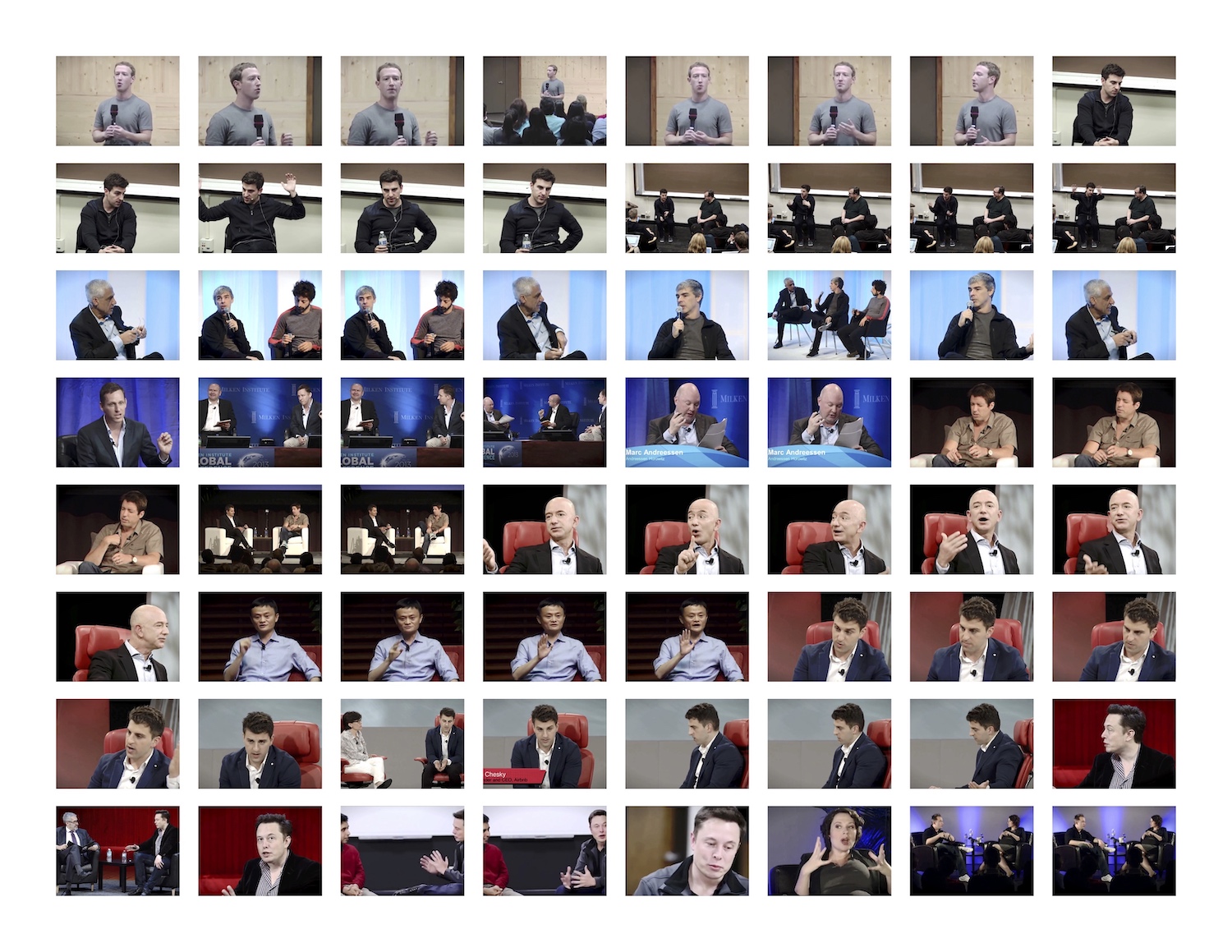