Mario Klingemann is an artist, who uses algorithms and artificial intelligence to create and investigate systems. He is particularly interested in human perception of art and creativity, researching methods in which machines can augment or emulate these processes, and has been recognized as a pioneer in the field of AI art, neural networks and machine learning. 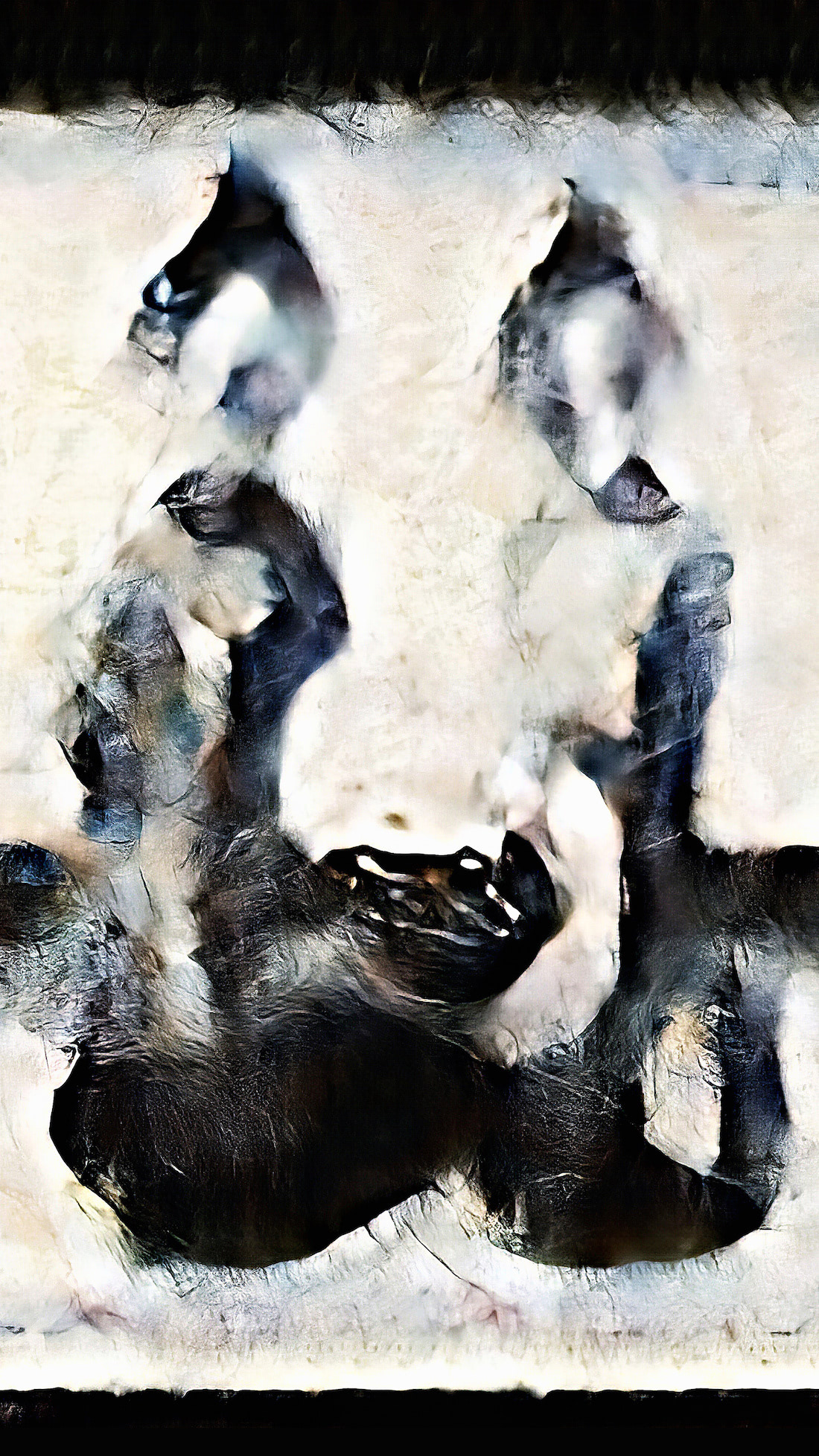 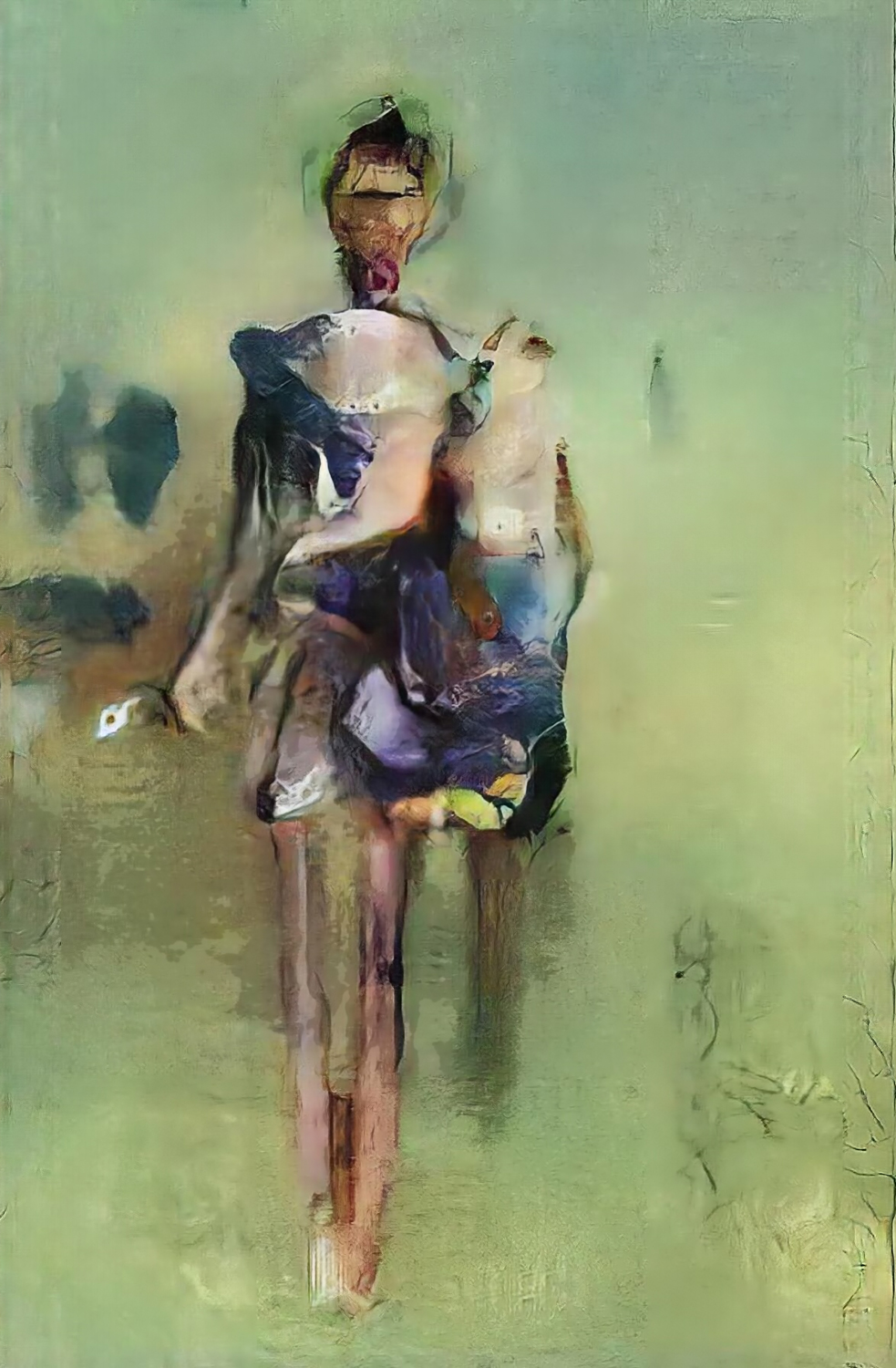 Born in 1970, Klingemann grew up in the age of the first handheld computer games, arcade machines and home computers. An autodidact, Klingemann began learning computer programming in the 1980s, and aspired to a career that synthesized technology and the visual arts. Finding no such option available at the time, Klingemann started his professional life in advertising and design. In 1994, he began creating websites on the still-nascent World Wide Web, and in 1997 Klingemann co-founded coma, a collective of media artists. Since then, his artistic practice has evolved alongside breakthroughs in AI and deep learning, with Klingemann’s contributions at the leading edge.

Klingemann has worked with prestigious institutions including The British Library, Cardiff University and New York PublicLibrary, and was Artist in Residence at Google Arts and Culture. His artworks have been exhibited at MoMA NewYork, the Metropolitan Museum of Art New York, the Photographers’ Gallery London, ZKM Karlsruhe, and CentrePompidou Paris. Klingemann received the British Library Labs Artistic Award 2016 and in 2018 won the Lumen PrizeGold Award, which celebrates artworks made with technology. His installation Memories of Passersby I made history in March 2019 as the first autonomous AI machine to be successfully auctioned at Sotheby’s.

Unique Tour
Thank you! Your request has been received and a member of our team will connect with you on the email provided.
Oops! Something went wrong while submitting the form.
Mario Klingemann
is presented by
Lumen Art Projects