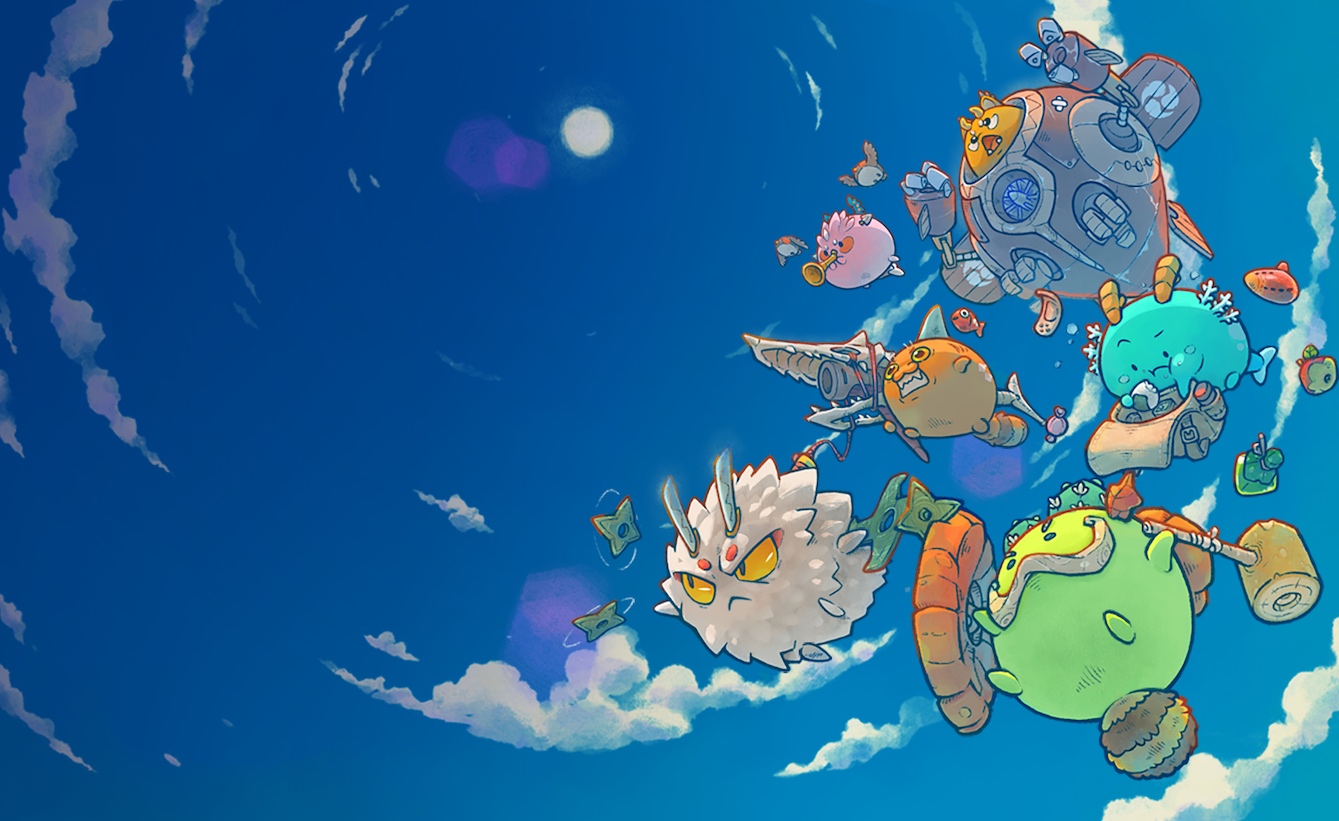 From Punks to Axies - the Tale of Success Behind Collectibles

Waves of different NFT-collectibles have been hitting. From punk spin-offs to kitties, apes and a variety of avatars - each has formed its own craze engulfing everything in its path towards temporarily dominating the crypto Twitter-spheres. Though there are many obvious similarities between the plethora of successful collectibles, there are also interesting differences in the unique particularities of each collectible. It’s as if each launch has come with its own specific culture, its own logic and little world, employing different tactics to divert the crypto-community’s trend-sensitive attention. Most recently, Axie Infinity has taken over the NFT-scoreboards like never before, nearing 100 million dollars in weekly sales. It’s a surprising feat given that the gamified NFT-experience has been around since 2018 - so why now? What is the key to collectible success? Building onto the basics of a collectible, how has each passing project added onto the narrative to unlock new territories in the NFT-universe?

It’s a story that starts in 2017 with one of the original NFT-collectibles: CryptoPunks. The simplicity of the concept by the Larva Labs duo hit all the right marks, thereby creating the blueprint for all the projects to come. From its humble beginnings in a niche corner of the internet, CryptoPunks have come far: currently being the top-grossing collectible on OpenSea (almost tripling the Ethereum volume of its next contender, CryptoKitties). The strength of the punks partially lies in being the first avatar collectible craze at the time, yet owing it to this only underestimates the ingenuity of the idea. The concept of collectibles has been around since kids have traded baseball cards, but making it an avatar to be used as a marker of identity was a clever move within a community eager to distance and proliferate itself. The CryptoPunk, as a profile picture, easily identified people as part of a larger whole that stood for something and rebelled against the established structures of centralized finance - ironically, but perhaps not entirely coincidentally - not unlike the original 1980s punks.

But soon after CryptoPunks, another project emerged that would pursue a slightly different vein in the nature of NFTs: in December of 2017, CryptoKitties introduced the aspect of gameplay. While it continued with the concept of a single central avatar as artwork, it added the element of being able to breed the kitties according to their “Cattributes”, giving a stronger sense of ownership and control over the NFT to its fans. The initiative was a great success, at one point after its launch accounting for 25% of total traffic on the Ethereum blockchain. And so, through CryptoPunks and CryptoKitties, two of the main drivers behind collectibles’ success (other than rarity and investment opportunity) were established; gamification and identity-building.

In the years following 2017, cats and punks still predominantly reigned supreme. It’s not until the NFT-boom in early 2021 that the next strings of collectibles start popping up like mushrooms. This brings us to a moment in time now where so many projects have flooded the cryptosphere that ‘NGMI’ (aka "not going to make it") is a fully accepted and understood acronym. So what continues to make some collectibles stand out? Still, the answer seems to lie in gameplay and community-building.

Currently, numbers 4 and 5 in the top collectible NFTs on OpenSea heavily rely on the latter. When Bored Ape Yacht Club hit the blockchain in early May of this year, it very cleverly developed upon the foundations laid by CryptoPunks. Taking the basics of avatarisation and community-building, and adding a layer of exclusivity; BAYC became the first real NFT-club. With privileges like BAYC-radio and members-only merch suggested, it’s the mysterious promise that the apes will “open digital doors for you” that affirms a certain intransparent exclusivity seemingly innate to crypto. Number 5 in the top-5, Larva Labs’ Meebits, similarly expand on the importance of identity but take a more pragmatic take, being the only collectible avatar transferable to a pre-existing metaverse of your choice.

As aforementioned, the last to join the list is Axie Infinity. Instead of taking the purely identity-driven route, Axie Infinity incorporates gameplay to a level unparalleled. In the world of Lunacia, your ‘Axie’ can harvest, mine and build plots of land (similarly tokenized on the blockchain), or battle Chimeras that threaten their land. Much like with other avatars, each Axie has a randomized series of traits. But instead of this merely affecting their appearance, it also influences their strengths in battle. In addition, Axies can be bred, and events can take place in the metaverse of Lunacia. Axie Infinity essentially combines a great deal of elements that made all the past collectibles so successful.

OK I know nothing about @AxieInfinity can someone please explain the significance of Sir Gregory?? pic.twitter.com/NlLDfeVnyU

It would be obvious to conclude that this combination of elements is what Axie Infinity now owes its 3rd place in the Ethereum top 5 collectibles to. The game has even reached the position of biggest digital marketplace in terms of daily volume traded over the past week. Surprisingly, however, the game has been around for three years. Why is it only now that we are seeing news of record-breaking sales and people losing their minds over the rare Axies like Sir Gregory? Part of the key to success also seems to always be up to some degree of chance, and money. In this case, Axie has profited from the recent bitcoin dip, with traders flocking to NFTs to sustain a profit. Moreover, evidence of another boost points towards the recent immense rise in popularity of NFT-gaming in the Philippines as a means through which to gain income amongst mass unemployment and harsh covid-lockdowns. However cleverly a team may compose their launch plan and strategy, it was through unforeseen circumstances that 29,000 of the 70,000 downloads of the game last April came from the Philippines.

While many factors go into determining an NFT-collectible’s success, it’s clear that for a true breakthrough simply one aspect of an avatar project won’t cut it anymore. To attract a wider audience (it is estimated that on average the same group of circa 10K collectors are currently buying the new avatar projects) the upcoming projects may need to get creative in their value proposition. As the ever-accelerating fanfare around NFTs intensifies, we may wonder what gamified exclusive club-experiences loom on the horizon.