Snow Yunxue Fu is a US-based Chinese-born New Media Artist, Curator, and Assistant Arts Professor in the Department of Photography and Imaging at New York University Tisch School of the Arts. With a background in painting, Fu remains the youngest artist collected by the National Art Museum of China. She sees her transition into new media as a natural extension of her conceptual research in which she draws parallels between the physical, metaphysical, digital, and multi-dimensional spaces. 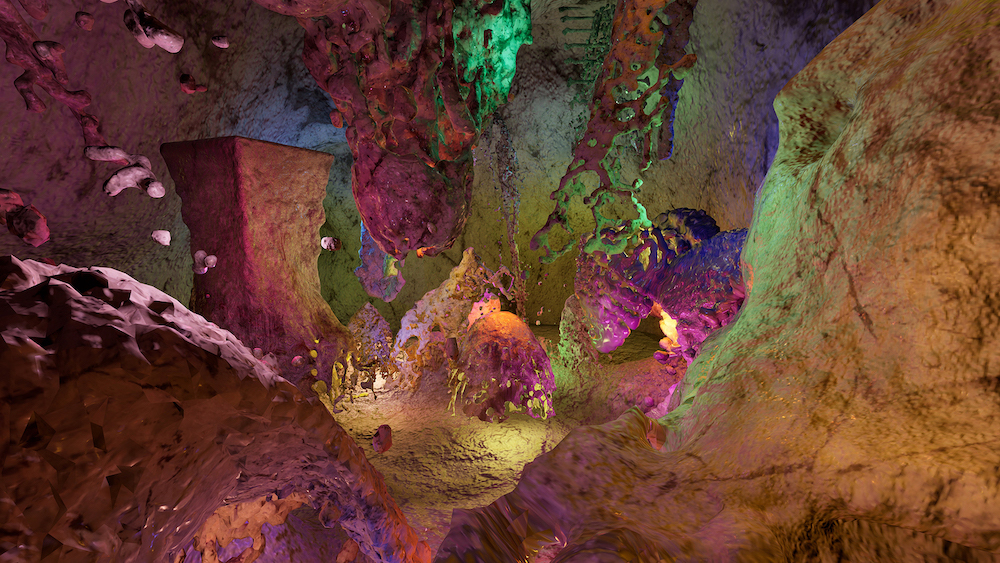 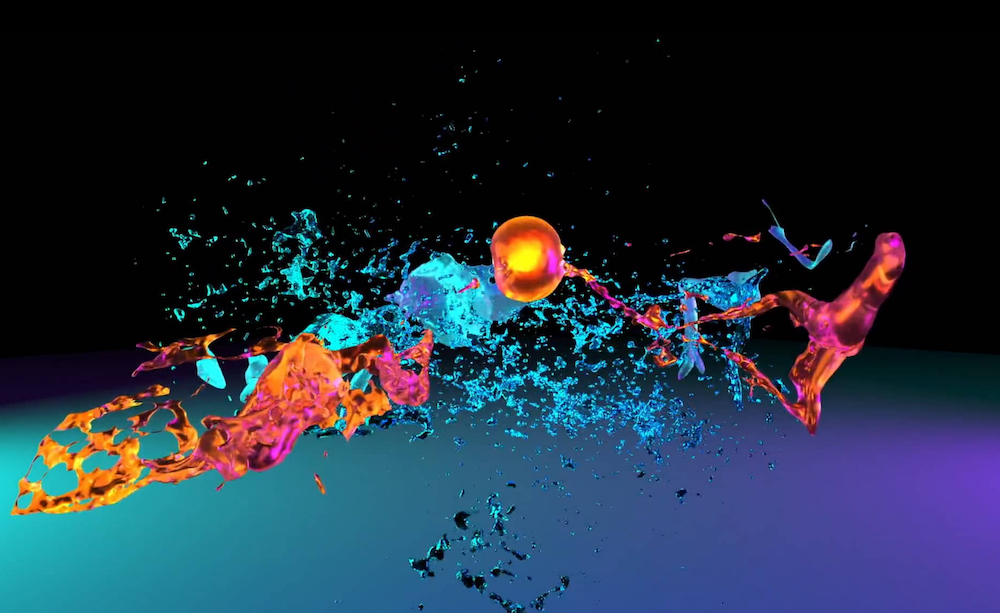 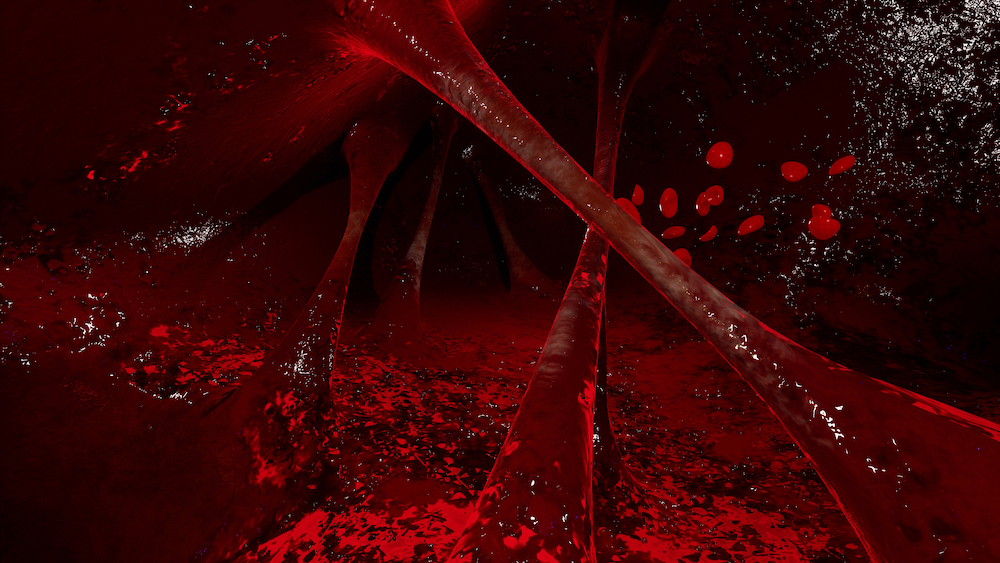 Snow Yunxue Fu is an International New Media Artist, Curator, and Assistant Arts Professor in the Department of Photography and Imaging at New York University Tisch School of the Arts. She has formerly taught at the School of the Art Institute of Chicago (SAIC), University of Illinois at Chicago (UIC), North Central College in IL, and etc. She obtained a Master of Fine Art (MFA) Degree (2014) from the Film, Video, New Media, and Animation department at SAIC, a Bachelor of Fine Art (BFA) Degree (2012) in Painting from the School of the Art Institute of Chicago, another BFA (2011) in Painting from Southeast Missouri State University, and a Bachelor of Art (BA) Degree (2011) in Fine Art from Sichuan Normal University in China.
‍

Her work reviews and interviews have been covered in the New York Times, the Boston Globe, Arebyte on Screen, Sedition, the St. Louis Magazine Art Review, Guangzhou Today’s Focus in China, and etc. She participated in residencies such as the Hatch Residency through the Chicago Artist Coalition, Biocultura Residency in Santa Fe NM, Lexington and Concord Artist Residency in Illinois, and Estudio Nómada’s Mas els Igols Residency in Barcelona, Spain. She has given lectures and presented on her work and research in conferences, symposiums, and institutions around the world including International Symposium on Electronic Art (ISEA), SIGGRAPH, SIGGRAPH Asia in Brisbane Australia, the Chinese-American Art Faculty Symposium, Veritas Forum, Elmhurst Art Museum, Ox-bow School of Art and Artist's Residency, the School of the Art Institute of Chicago, University of Chicago, Guizhou Minzu (Nationalities) University, and China Academy of Art.

Unique Tour
Thank you! Your request has been received and a member of our team will connect with you on the email provided.
Oops! Something went wrong while submitting the form.
Snow Yunxue Fu
is presented by