Born in New Zealand and based in Australia, Grayson Cooke is an interdisciplinary scholar and media artist, Associate Professor of Media in the School of Arts and Social Sciences at Southern Cross University. 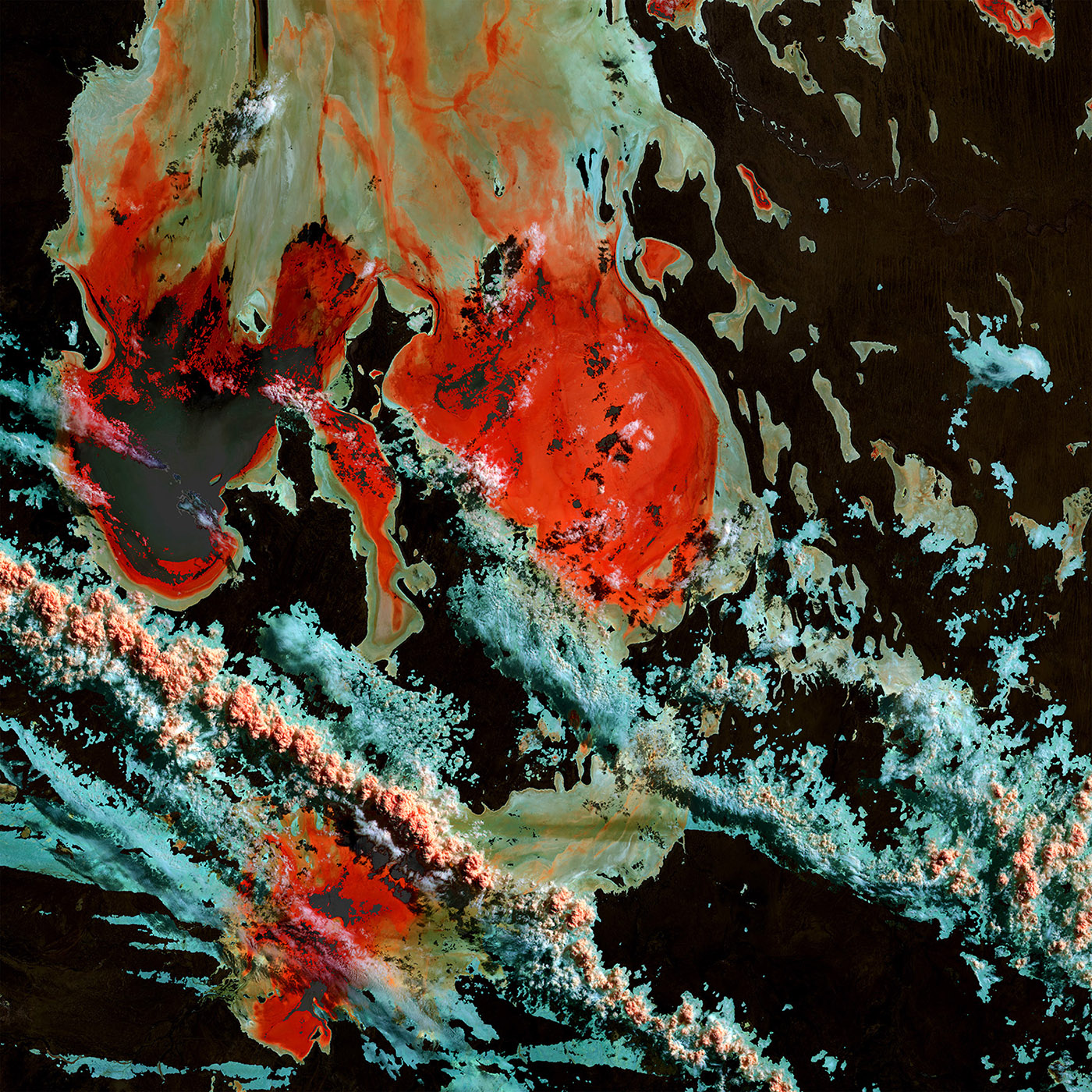 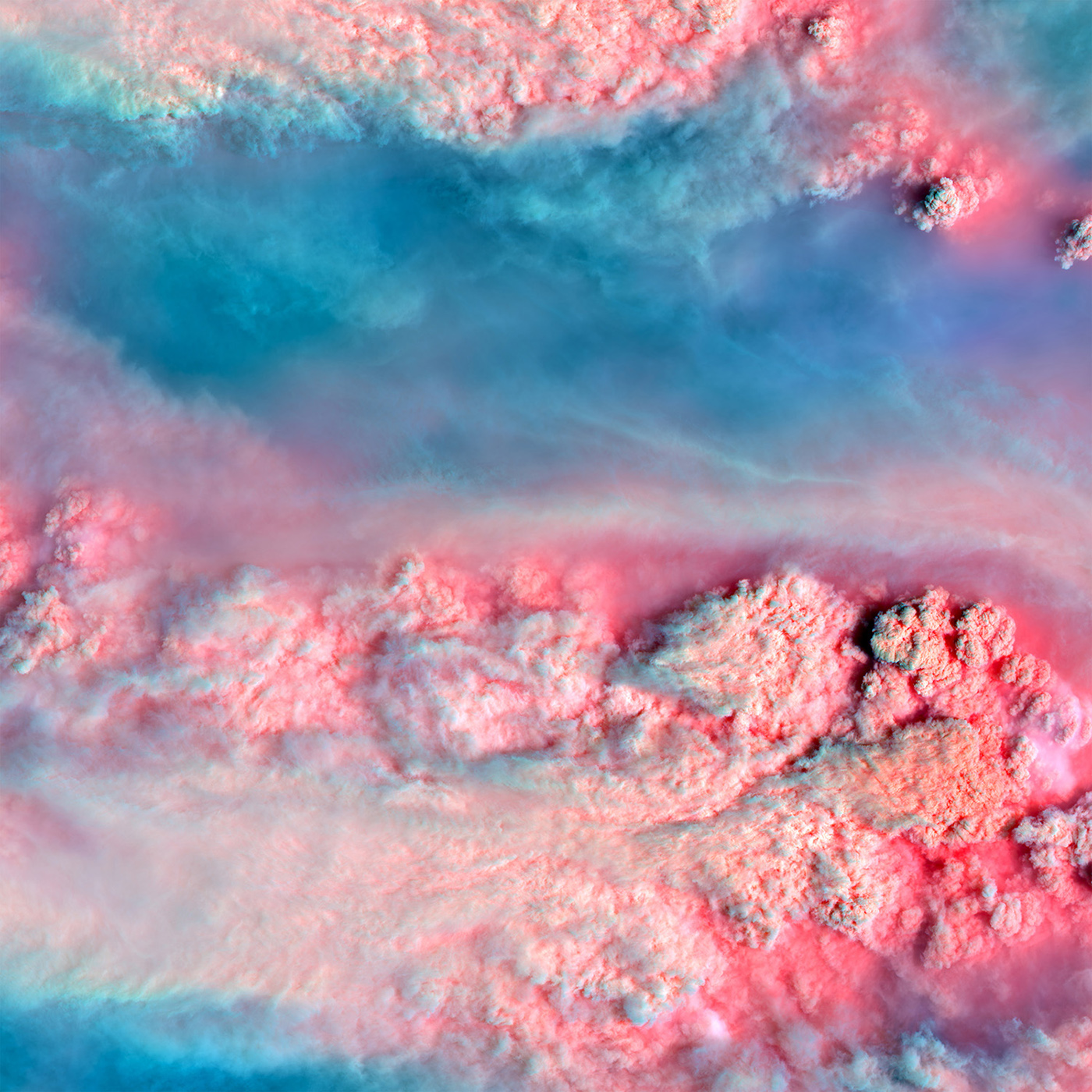 Grayson Cooke has presented media art and live audio-visual performance works in Australia and internationally, having exhibited and performed in major international festivals such as the Japan Media Arts Festival, the WRO Media Art Biennale, the Imagine Science Film Festival in New York, VIDEOFORMES in France and the Currents New Media festival in Santa Fe. As a scholar he has published widely in academic journals, and he is also an associate editor for the scholarly journal “Transformations.” He holds an interdisciplinary PhD from Concordia University in Montreal.

Unique Tour
Thank you! Your request has been received and a member of our team will connect with you on the email provided.
Oops! Something went wrong while submitting the form.
Grayson Cooke
is presented by
Lumen Art Projects