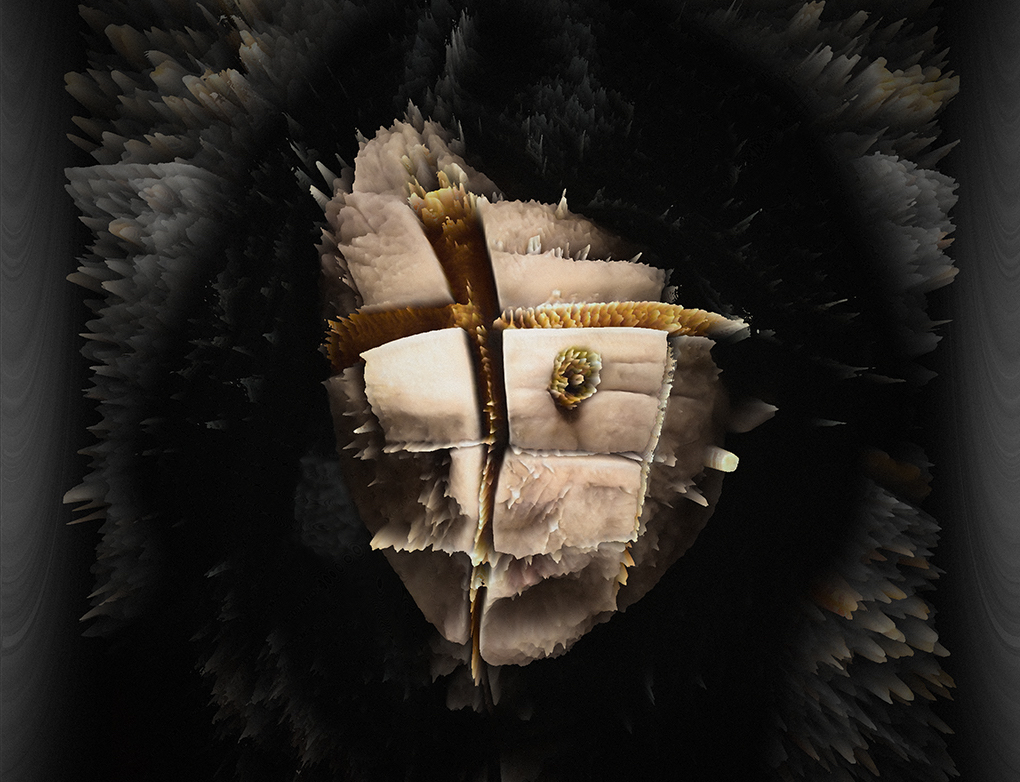 What’s Happening in the World of NFTs pt. II

In our last article, we looked at some of the ways artists are pushing Ethereum tokens in new and exciting directions. As the explosion of collector interest in Hashmasks and the recent listing of an NFT work by Beeple at Christie's demonstrate, the appetite for such tokens is stronger than ever. Up until now, the NFT revolution has been riding on the back of the Ethereum blockchain, and since the first CryptoKitties, the ERC721 protocol has been the single most utilized way of minting tokens. It and its successor, ERC1155, have facilitated the success of nearly every popular NFT offering to date.

But while it has been essential so far, Ethereum is unlikely to be the platform that fully projects blockchain  into our digital everyday. For every transaction recorded on the Ethereum blockchain, what are called “gas fees” need to be paid to fund the transfer. For NFTs, this means that with the price of Ether likely to continue rising, for any project that involves a large amount of transactions, or involves the minting of tokens with no or very little monetary value, fees start racking up. Those involved in the industry are looking for the next big thing in blockchain to solve the gas fee problem. Sidechains on Ethereum are one option, alternate blockchains are another. But with the Ethereum ecosystem already thriving, developers are seeking ways to operate across multiple systems as a way to move forward.

The Future is Interoperable

With new crypto start-ups and blockchain projects springing up left right and center, it can be difficult to see through the hype, and it’s hard not to get bogged down in jargon. One new technology that is worth a little explication is the Polkadot protocol. Put simply, Polkadot is a means of translating information from one blockchain to another. Built on what’s known as the Substrate framework, the Polkadot Network has garnered a lot of buzz among the blockchain developer community. With wide-reaching implications for the way we make decentralized Apps and financial products, Polkadot is also expected to bring about the long-anticipated application of blockchains to real-world legal and administrative devices, from degree certificates to copyright applications.

The ability to translate between distinct digital networks will be a cornerstone of the Open Metaverse. Because it is so entrenched, the Polkadot project has made Ethereum-compatibility a priority. With the Ethereum-Polkadot bridge Snowfork being in the final stages of development, it will soon be possible to migrate the world’s Ethereum-based infrastructure into the new network. And thanks to another Polkadot project Frontier, developers used to working with Ethereum standards will not find themselves at a loss in the new environment.

Inevitably, interoperability is making waves in the world of NFTs. The first Substrate-based NFTs—Substrapunks—went live last year as an homage to the first NFT built on Ethereum: CryptoPunks. What’s more, Xeno NFT hub is the first cross-chain platform to utilize Substrate. A decentralized marketplace for NFTs that can host tokens built on different blockchains, thanks to Polkadot, Xeno provides a peer-to-peer, open market format where artworks, in-game products, and tokenized real-world assets can be freely traded between peers, without the exclusions built into the current Ethereum-centric model.

Considering that the politics of decentralization is rooted in the sometimes-awkward union of crypto-anarchism and civil libertarianism, Xeno is a slick and professional-feeling operation. It has a polished website, an experienced board, and a clear sense of direction. The NFT medium feels more grown-up than it did in its early days. Walking around Decentraland’s museum district you could forget quite how radical the concept is. A cypherpunk leitmotif still plays in the background but the once omnipresent Guy Fawkes masks, Bitcoin emblems, and Satoshi Nakamoto references no longer define the crypto-art space, where artists have moved their gaze beyond the symbolism of defiance and a fixation with the freedom-privacy dyad.

As always with novel technologies, artists have been some of the first to experiment with new approaches to blockchains, prodding and poking the emergent medium in new and surprising directions. Polkadot marks the transition to what is being called Web 3.0, where decentralization will re-establish itself as the organizing principle of the internet. Tech giants are here to stay, but they too will be caught in the current of decentralization. Is it too utopian to imagine a world where data is no longer hoarded by private corporations, but stored on publicly owned blockchains, with appropriate usage decided by a DAO? Maybe. Art should dabble in both utopias and dystopias if it is to be of any use to us. At the moment, the giddy rise of NFTs has been heavy on the former without much of the latter, as is often the case in an art-form’s infancy. F*ck Wallstreet is a start, but it will take time for the critical potential of the new medium to fully reveal itself. Until then, we might as well ride the wave of optimism as far as it will take us.

Cover image by Giovani Muzio, Oneiric Mirror – Faceless I, 2020, available to buy as an NFT from Electric Artefacts