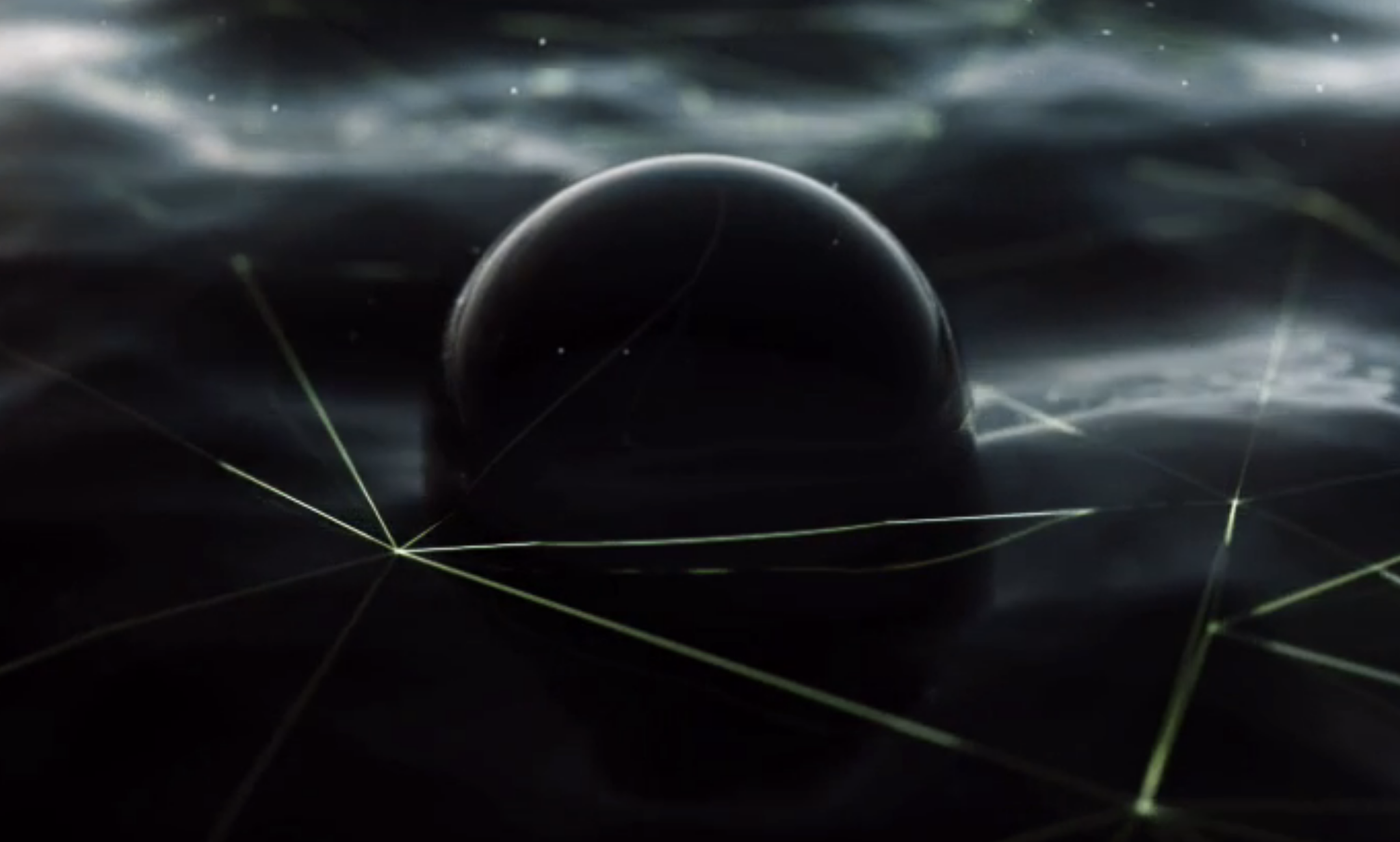 What can we learn from Nonfungible.com’s NFT Quarterly Report?

Since the end of 2020, the already-growing world of NFTs has accelerated rapidly to reach new heights of success. NonFungible.com’s recently published report for the first quarter of 2021 highlights and visualises this exciting upshoot in the NFT ecosystem and presents a compelling argument for a very fruitful future for NFT Art and Collectibles. Whilst cynics have dismissed the recent success of NFTs as a “bubble” that is soon to burst, the numbers and statistics at the heart of the prosperity of NFTs deny this, showing it as a trend that is constantly growing and here to stay.

Last year we saw many monumental, paradigm-shifting events take place in relation to the NFT world and the first quarter of 2021 has not disappointed either. January kicked off with hit animated show Rick and Morty’s co-founder Justin Roiland sell an NFT art collection for $1 Million, while February and March saw more eye catching NFT sales such as the original Nyan Cat GIF fetching $600K and Beeple’s The First 5000 Days reaching $69 Million at auction with Christie’s. The many high-end sales of NFTs that have happened over the last 3 months have brought with them much media attention, contributing to the rise in the NFT market. NonFungible reported that the first Quarter of 2021 has brought over $2 Billion USD in NFT trades (and this does not include the $69 Million Beeple sale and $472 Million from NBA Top Shots). This has exceeded the volume traded across October, November, December of 2020 by over 20 times and 131 times the volume of the first quarter of 2020. Therefore, it is apparent that the NFT industry is continuing to exponentially grow throughout 2021.

The NonFungible quarterly report shows that the number of users involved within the NFT ecosystem rose steeply since January 2021 and peaked around mid-February. Regarding this peak, NonFungible.com states “all the signals of this recent boom ended up crystallising around the record sales of Beeple's works.” Whilst we are seeing more people enter into the NFT sphere, NonFungible reports that the average price of each asset traded has significantly increased. These healthy signs further support the suggestion that the NFT market is prospering.

In terms of market distribution, there are 2 segments which make up the majority of transactions: Collectibles and Art. NonFungible found the former to make up 43% and the latter 48% of trades within the first quarter of total USD traded within the NFT ecosystem. When looking at how the NFT market has evolved over time (USD from sales) it is apparent that the total sales began to boom in January, beginning a huge rise throughout the market. NonFungible analyses that this rise was initially carried by the momentum of the Art segment, with Collectibles (CryptoPunks) quickly following along, taking the market to new levels and seeing over $170 Million traded in just one week.

However, when contrasting the sales volume with the USD traded volume, NonFungible found that the sell volume did not follow the same trend. Whilst the volume of USD traded soared from the end of January, volume of sales does not peak until March. NonFungible comments that “this lag clearly shows that the main change in the market has been in the average price of traded assets and that the ‘hype’; generated by media coverage has brought in new buyers later on.” Consequently, we are seeing new players interested in purchasing NFTs enter the sphere every day, demonstrating an increasing demand and a rise in value.

Another useful metric used by NonFungible to measure the market is Primary versus Secondary Market distribution, which they see as a strong indicator in measuring the  stages of market development. If the Secondary Market tends to dominate the Primary then it indicates a market that has matured and asset production has slowed, overshadowed by peer-to-peer trading within the secondary market. In the Art segment of the NFT market, the asset values in the Secondary Market have markedly increased, being 35% in 2020 and 61% in Q1 2021. NonFungible concludes that this is a sign of speculation from collectors attempting to obtain the most works already produced by auspicious artists. Within the realm of Collectibles, it was shown that the Secondary Market is half of all sales today, whereas in 2020 it only represented a third. Similar to the art segment, NonFungible suggests there is a strong desire for already issued pieces, more so than for recently created assets. Notably, the only segment which saw its primary market grow in 2021 (from 25% of sales in 2020 to 54% in 2021) was Gaming. The Metaverses segment of the market saw the distribution between Primary and Secondary stay the same as 2020, in terms of USD traded. However, in sales volume the Primary Market is down to 40% from 65%. This has seemingly led to an increase in value of assets on the secondary market and relative withdrawal from the primary. From this we can see healthy Secondary Markets growing within the NFT world, indicating that it is a phenomenon here to stay.

Interestingly, the report also looks at assets’ average price evolution over time in some of the top NFT projects in terms of liquid assets. In all of these projects we can see a growth of over 200% from Q4 of 2020 compared to Q1 of this year in the secondary market, with some projects showing meteoric levels of growth, the highest being Chainfaces whose secondary price grew by 1,726%. A similarly huge rise in the second market was experienced by metaverse Decentraland whose price grew by 1,252%. Therefore, the top liquid assets in the NFT world are all experiencing large growth within the primary and secondary market, showing just how flourishing an economy it is.

What can we take away from the first quarter of this year? Whilst there are a myriad of different factors contributing to the rise of NFTs, NonFungible identifies several important explanations. The recent rise in crypto-currencies has contributed to the desire for crypto-assets. As previously mentioned, the extraordinary nature of Beeple’s sales garnered worldwide media attention, turning the spotlight to a new type of asset which could sell for incredibly high values, pushing it more into the mainstream. Lastly, Decentralised Finance (DeFi) has rapidly increased the wealth of many crypto-space inhibitors, who have used this in turn to invest and collect crypto-art. Overall, the report shows that the NFT world is really entering a new era of prosperity, not just a ‘bubble’ that is soon to burst, but rather a new, exciting industry that is here in some form for the long-haul!