The Real and Unreal in the Age of AI: Chris Kore and Giovanni Muzio

Hallucinations are sensory experiences that present themselves as totally plausible although they do not belong to the spectrum of reality. They may take shape on the occasion of specific events or for identifiable reasons. Hallucinations can be described as false perceptions that appear in the absence of an actual external stimulus. In a series of articles, Electric Artefacts explores the various faces of AI in art as presented by Uno, Nessuno, Centomila. This article will focus on the blurred boundaries between reality and the imagination as brought forward in the works of Chris Kore and Giovanni Muzio.

Within the current ever-changing world, it seems that hallucinations are no longer isolated episodes characterising certain categories of individuals defined as pathological, but rather vivid and substantial experiences that can take place in the flowing of the everyday. This can be intended as the disorientation that the continuous immersion in the digital sphere provokes. Hovering between increasingly tangible virtuality and a more-and-more ephemeral physicality, human perception finds itself suspended between these two closely interconnected dimensions wondering where one ends and the other begins.

The latest technological developments together with the phenomena of machine learning, trained datasets and algorithmically generated contents have led to the production of very realistic yet inexistent contexts, where uncanny feelings emerge. We are constantly confronted with the question of how far we can trust our vision and what stands before our eyes, how much our senses are reliable and how augmented perception affects our brains in relation to the understanding of the world.

The fact that today AI pervades and shapes almost every shade of reality and that attending the digital realm is a constant activity is an alluring and disturbing concept at the same time. It is precisely the coexistence of these two seemingly opposite sensations and the potential residing into their melding that proves to be one of the starting points for the research and practice of two artists involved in the group exhibition Uno, Nessuno, Centomila. Specifically, these are Chris Kore and Giovanni Muzio.

Kore defines herself as a digital dreamer and this reveals a pivotal aspect of her explorations. With her project “AImnesia”, she presented 8 video works simulating through different recorded voices fake abstract memories that are credible enough to be accepted as true and factual. The main purpose is to foster a reflection on how artificial intelligence might influence our memory processes and even challenge our consciousness.

In psychology, there’s a specific event that is connected to this topic and it’s named confabulation. Confabulation can be defined as a memory error leading to distorted and fabricated reminiscences. The altered perception that arises can be understood as somewhere between madness and some sort of dreaming. Despite the mental disarray that brings forth these misinterpretations, it is a fascinating mechanism that opens up to the mysterious meanderings of our cerebral functioning.

Muzio, for his part, with the work “Oneiric Mirror” focuses on the relationship unfolding between humans and nature, conceiving it as a symbiotic exchange that can give rise to hybrid entities. Through a combination of trained datasets and machine learning processes, and with the support of a Neural Network, images of humans and natural elements are merged together, casting, as a result, oneiric creatures with aberrant anthropomorphic features. Technology, therefore, acts both as a trigger and bridge for the origination of beings that belong as much to humankind as to other universes.

It remains up to the viewer to discern what is real and what is not, what is a hallucinogenic projection that can be understood as a trick of the mind and what, however unfamiliar, belongs to the scope of the possible. 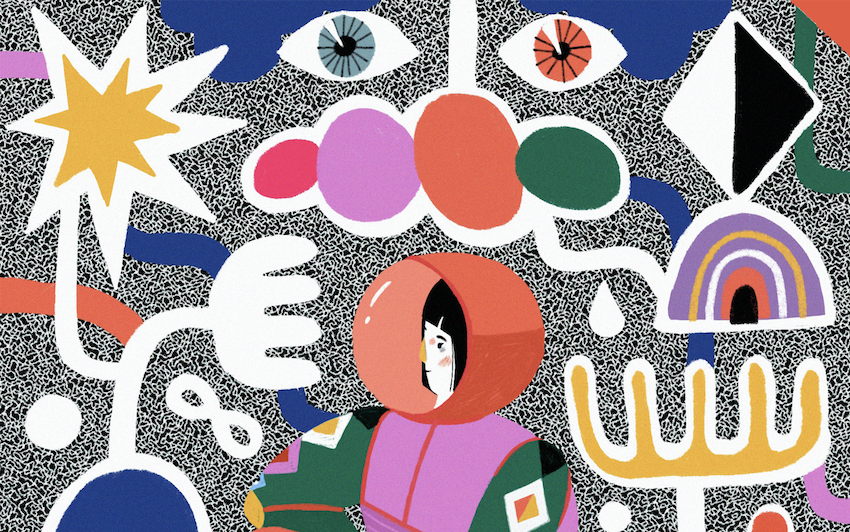 Electric Artefacts’ June Artwork Picks: #HENthousand, #9999left and NFTs Are Not Dead Yet 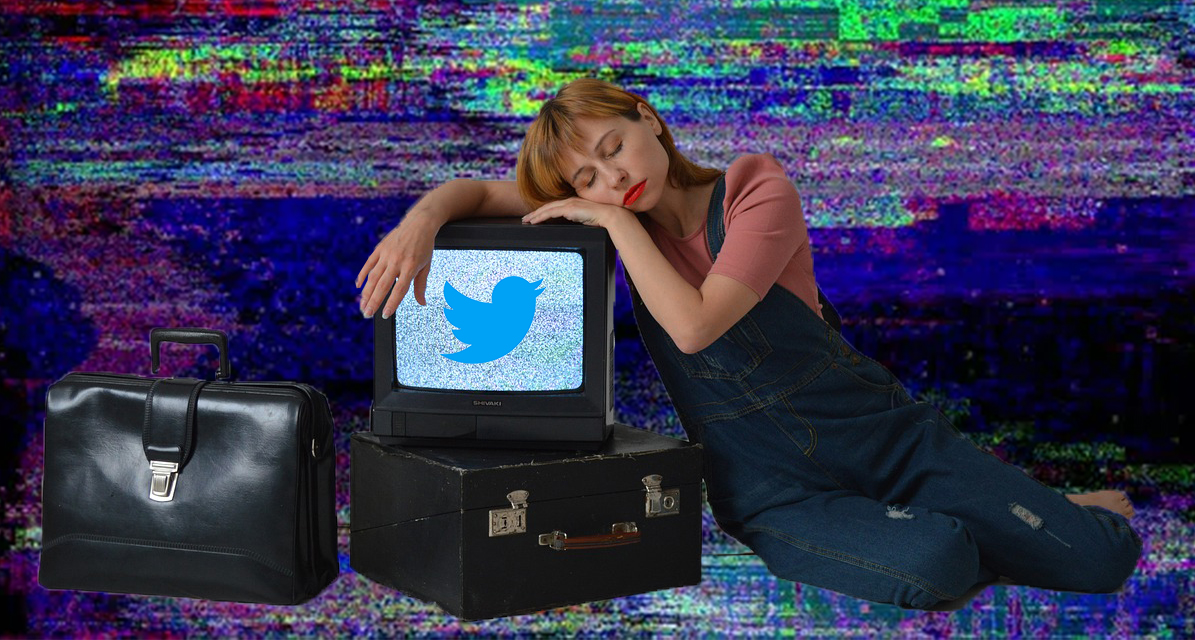 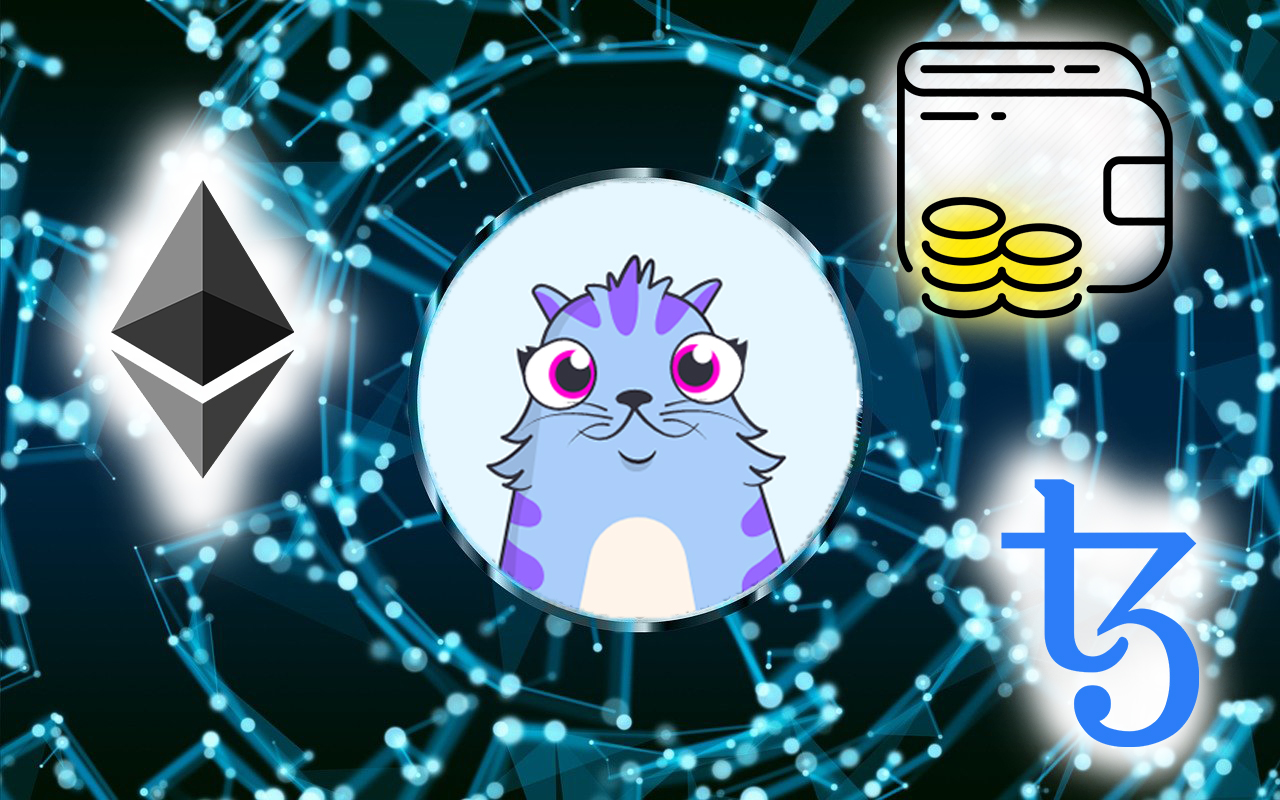 Why do I Need a Crypto Wallet for NFTs?