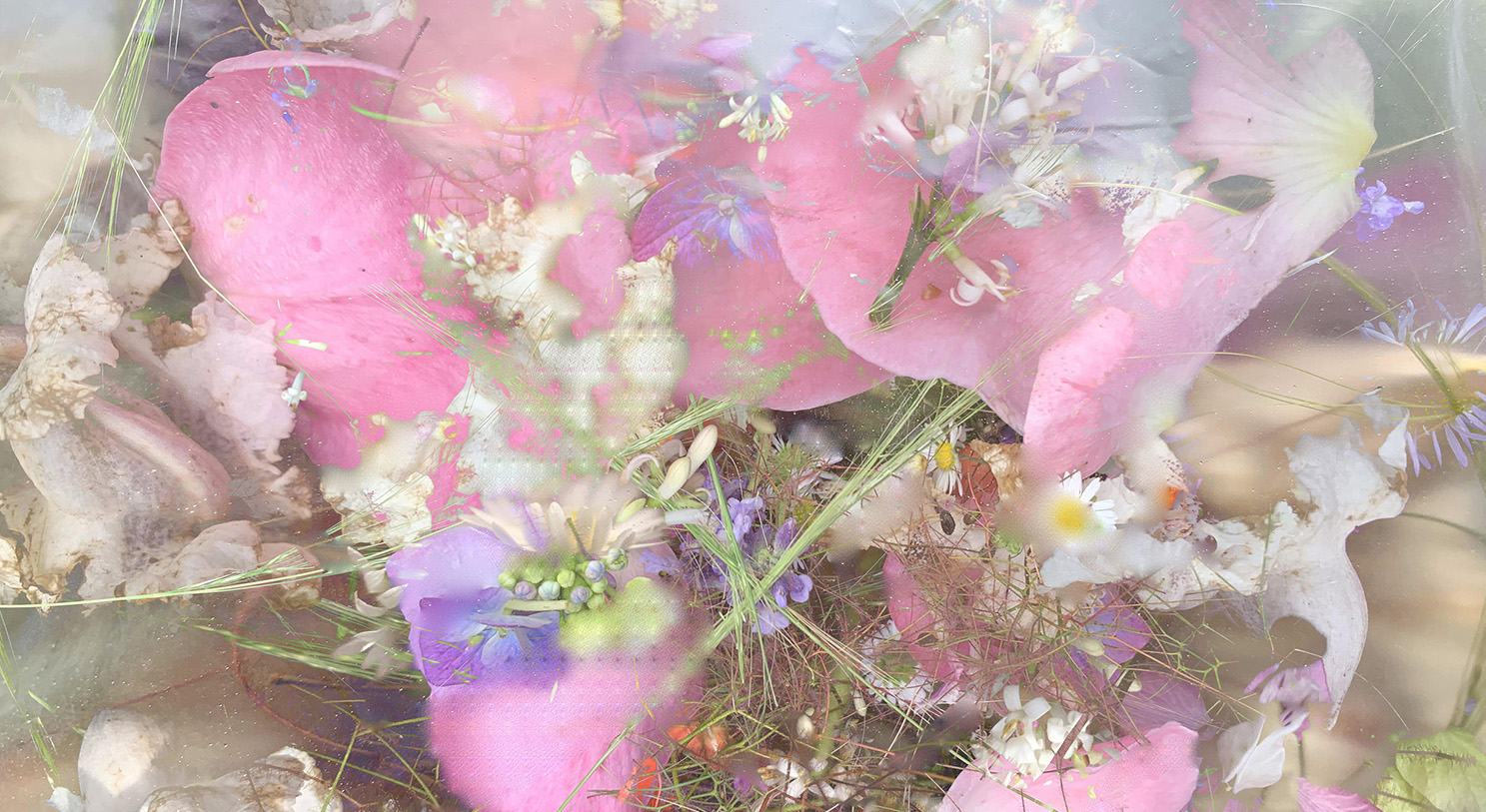 Delving into the Worlds of Ultrabianka

Ultrabianka creates shimmering digital worlds. The visuals stand in contrast to what we may presume to be the inner worlds of an artist who once called herself a “monk living in a dark basement.” Ultrabianka is the digital manifestation of the artist Bianka Oravecz, now based in Vienna but born in Hungary. Oravecz’s work aims to create “a unique visual language for communicative and aesthetic purposes.” It is a language spoken, in turn, by Ultrabianka across half a decade of exhibitions and magazine features. The luminous yet haunting worlds she evokes are like scenes of a cyber-saga.

Electric Artefacts spoke to Ultrabianka about her first interactions with the digital, how her mediums have progressed since then, and where she expects them to be in the future.

There’s a distinct cosmically ethereal quality to your works, what is the origin story to your mythology?

When Windows 95 got released I was 7, and my dad decided to build for me a computer and teach me to use it. It took him weeks to finish the PC and I got it on the 13th of December which is “Luca Day” in Hungary.

The name Luca comes from the Latin “lux” which means light. Luca Day has lots of folklore surrounding it and traditions such as the “Luca chair”. This chair would take precisely 13 days to make, and when finished someone would stand on it during the midnight mass and they could see who the witches were. As someone who is instinctively attracted to mythologies I found this coincidence funny. I named my computer Luca and ever since it has been my serious passion to experiment with multimedia softwares. I enjoy doing 2D, 2.5D and 3D art and want to avoid sticking to just one digital medium.

How do you think Machine Learning will develop in the coming 5 years?

We have experienced a Machine Learning breakthrough in the last 5 years. It seems it will develop further in the future. The world is pretty uncertain, but I guess the internet bandwidth will continue to bring us together. I do not support the 5G fears, but wait for what amazing features it could bring to artists and to the public, which will be as surprising as the existence of deepfakes were in the beginning.

Do you feel like digital artists function separately from artists working with ‘traditional’ or analogue mediums?

I do not feel a gap between artists, but maybe in the audience. Even the term “digital art” seems to raise confusion in most people, because it has flexible boundaries and definitions.

However, this is the age of information and visual electronic arts are rocking and will continue to merge into humans’ lives. Even meme culture is working on our side.

Can you tell us about the work you chose to exhibit in our Inaugural Show?

SPRINGCORE is an invention and reinterpretation of digitalised objects in computer graphics. A slice of nature has been digitalised and mixed with human fueled abstraction seeking to catch the essence of the intangible vernal renewal.

Are there challenges to your practice as a digital artist?

Some would say using a ton of different softwares and plugins and scripts is complicated. Cognitive neuroscience suggests human brains function as a filter of thoughts (and sensations). Maybe the most difficult for me is to long-term maintain the least cognitive control of thoughts as it seems to be the key of creativity. Therefore, I do mindfulness meditation and live a prejudice-free life.

What are your biggest fountains of inspiration?

It is always based on my current knowledge and visual culture interests, personal technical boundaries and an oscillation between the literal and the figurative.