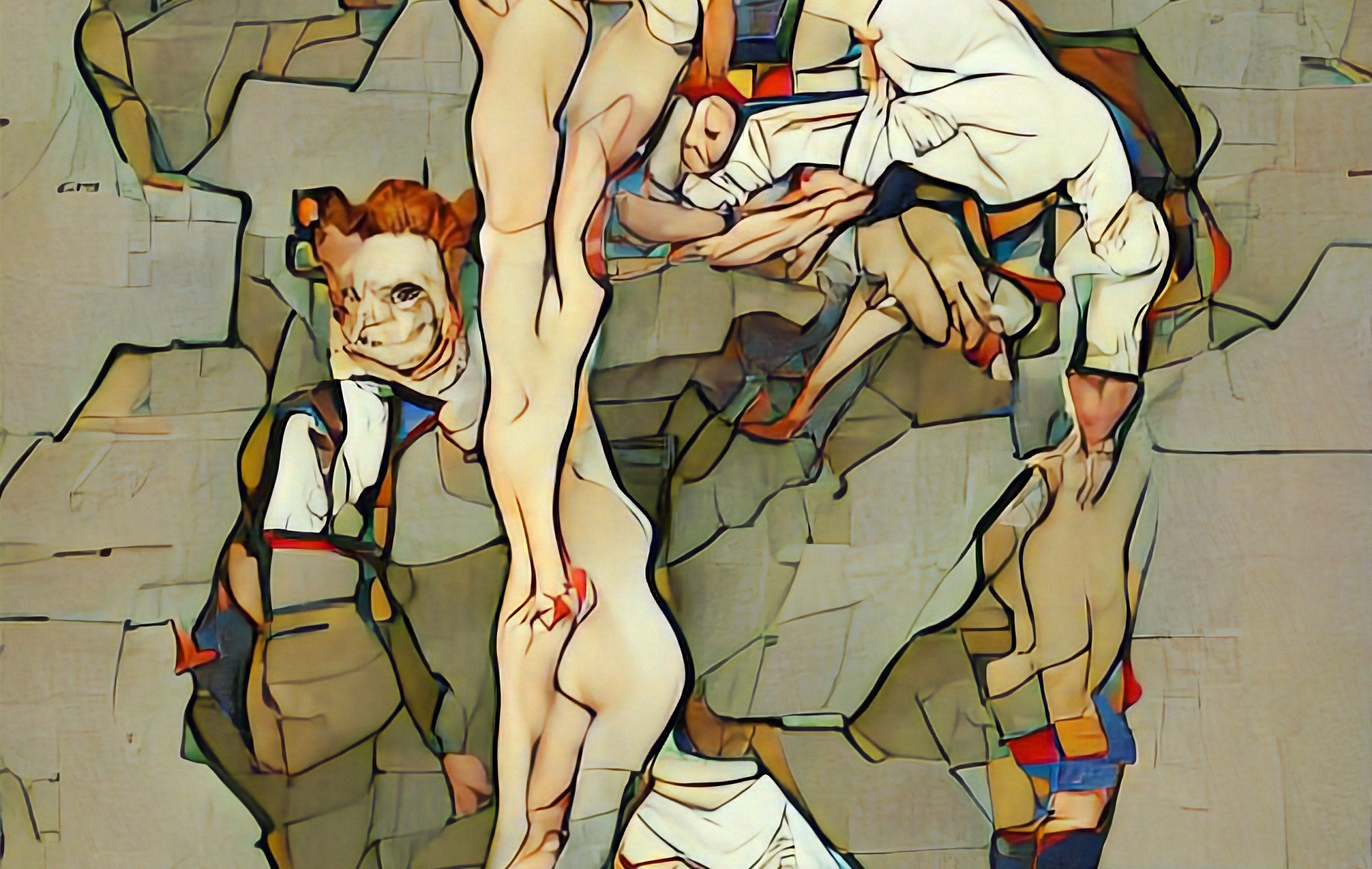 Are you someone who enjoys art and creativity but, unfortunately, has not been endowed with the talents or discipline necessary for the arts? Crypto technology has been put to many surprising and ingenious uses and now is here to help you. Recently launched as a collaborative effort between multiple teams and contributors, Botto is a platform and “decentralized artist that generates art based on community feedback.” Its inaugural auction last weekend saw a work orchestrated by the father of contemporary AI-Art, Mario Klingeman, kicking off the platform’s gestation period with an impressive 79.421Ξ ≈ $325,000 sale. Klingeman's help with the creation of the art engine combined with the teams from ElevenYellow and Carbono conceptualization is a prime example of some of the recent innovation in the NFT space.

Using crypto and AI Technology to put a sense of ownership in the hands of those with a delicately appreciative artistic eye, Botto presents a form of creation that would have seemed wildly futuristic just a few years ago. But the process is simple. Each week, $BOTTO holders are presented with a collection of 350 different artworks to pick their favourite. These works are generated behind-the-scenes by Botto’s genius mind, also known as an AI algorithm. The algorithm learns from the Bottom-holders' votes, adjusting the art it creates based on the community's preferences. In this way, Botto and its patrons form a feedback loop of ever-evolving artistic creation.

But the pursuit of beauty may not be the only goal that Botto-community members should keep in mind when casting their votes. The work that gets the most votes each week is minted and put up for auction on SuperRare, and when it sells the proceeds of that sale are redistributed amongst the community. The whole system almost becomes a form of performance. Some may say the reasons for someone to pick one artwork over another (personal taste or grasp on market tendencies) and how every individual choice contributes to the creative process could be an exploration of art market mechanisms.

In any case, before Botto as AI-Art entity can fully govern in tandem with the voting system, the platform is allowing an approximately 4 month period in which both the voting, auctioning and art-generating systems are set up - after careful deliberation in Discord chats and polls by the community, of course. With the genesis work by Klingemann already so successful, the project is set to turn many heads even before it has reached fully-fledged decentralized governance.