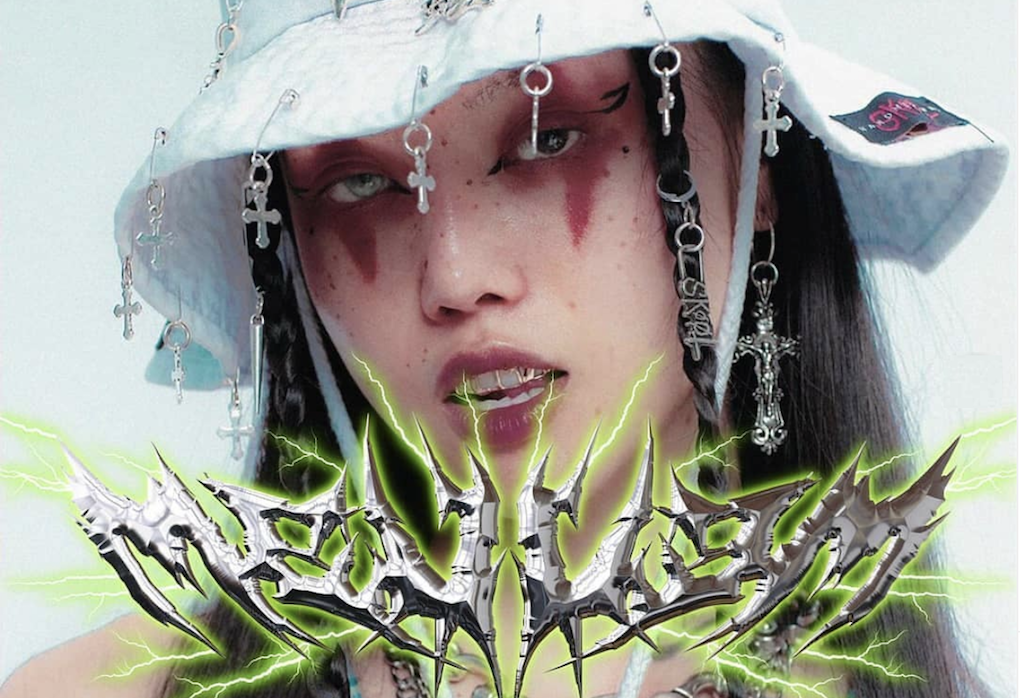 When Instagram first appeared on the scene in 2010, no one could have predicted the changes it would bring about in how we represent ourselves online. For individuals and organizations alike, due to the unavoidably visual nature of the content found on Instagram, the platform arguably mediates public image more than any other.

In the art world, the changes have been even more profound than in many other sectors. As art sales have increasingly moved online, Instagram has become a major channel for connecting buyers to artists, many of whom have made a name for themselves by posting their work on the platform. Repost accounts with millions of followers now stand shoulder to shoulder with institutional giants, and being spotted and shared by one can be a major boost to an artist’s career. Electric Artefacts is here to walk you through some of the must-follow Instagram accounts that focus on digital art.

Not all artists have an Instagram account but for those who do, as long as the artwork in question fits within the app’s mandated spatiotemporal dimensions–1080 by 1080 pixels and 15 seconds–it offers a fast and efficient way to reach a large number of feed-scrollers. For artists working with digital media, sharing work this way makes even more sense, as projects need not be transfigured into a digital form to be shared, as might be the case with paint and canvas for example.
‍
Most Artist’s posts are a combination of images and videos they have produced, often cropped-to-format, and that staple of social media, self-promotion.
‍
Artists like Georgia Tucker even play with the affordances of the platform itself. The image below shows six stills from “Advena” (2020), a virtual reality resort she created that brings together the cliches of online bragging and digital escapism: palm trees, a tranquil lagoon, brightly coloured architecture and an eternally-pink sky.

By arranging the image, not as a single post, but as six separate ones that become part of a bigger picture, Tucker tells us the piece in question cannot be captured by a phone or laptop  monitor. Only fractions, square cut-outs of the original work can be accessed this way. Even Electric Artefacts own prints from the project (2020) are but postcards from the resort, mementos of an immersive reality that offers a warped reflection of our own.

A print version of “Speculative Treasure” called “Cacique” (2020) is available to buy here
‍
In a similar dialectic of parts and wholes, scrolling through Juan Covelli’s Instagram posts reveals an irreverence for the platforms “grid” that reflects the artists tendency to eschew all previously accepted norms of scale and form. The writhing forms that characterize his work refuse any distinction between the mechanical and the organic, the handmade and the machine-formed. When translated onto Instagram, they escape the boundaries of their own framing, spilling into each other so that cannot be viewed as a series of individual images. With Covelli’s posts we can’t tell if the whitespace between squares is background—a digital gallery wall on which pictures are arranged, or a foreground overlayed onto one continuous art scroll.

Not all artists on Instagram are as conceptual or medium-critical as Tucker and Covelli. Velvet Spectrum is the name of LA-base artist Luke Choice’s design studio, which has produced work for some huge brands. Perhaps because of this, even if you can avoid any direct reference to corporate-sponsored design, scrolling through Velvet Spectrum’s Instagram, you are hit with a barrage of highly rendered fluorescent pop-art that has the feel of a psychedelic advertising stream on MTV.

Of course, for some artists, Instagram acts not as a stepping-stone towards or teaser for other projects, but as their primary means of displaying art. Tony Futura is perhaps foremost among the new generation of Instagram artists for whom direct-to-audience internet sharing, if it doesn’t entirely displace gallery exhibition, at least  relegates it to a secondary position.

Mike Parisella is another such artist whose Instagram handle Slime Sunday presents a collection of tongue-in-cheek digital collages that take meme- and stoner-culture as its cues.
‍
While Futura and Parisella might have their own websites and occasionally collaborate with brands, their preferred canvas is undoubtedly social media. Both celebrate the democratic potential of an Instagram portfolio and tend to shy away from the high-brow elitism that characterizes the institutional art world.

Anyone familiar with the artier side of Instagram will know that repost accounts are not just for memes. Since its earliest days, users have turned to the platform to share art they appreciate and some of these accounts now boast follower counts in the millions.
‍
In the realm of digital art, perhaps the most successful repost account has been The Pink Lemonade, which has grown a reputation for quirky and amusing curation. Although many of the accounts featured on The Pink Lemonade belong to professional artists and photographers, due to the fact that anyone can email it’s curator Francesco Vullo with a submission, occasionally amateurs armed only with photoshop and a good idea have been featured.

Like The Pink Lemonade, Art Psycho does  not always limit itself to sharing digital art, but has nonetheless developed something of a specialization in playful digital chicanery. Indeed, just like with bricks and mortar museums and galleries, curatorial Instagram accounts tend to focus on particular niches and subfields.

Digital Archive, for example, showcases a selection of contemporary graphic design with a particular penchant for record sleeves and event posters. Even more specialized is Chrometype, which as the name suggests, brings together the best in metallic-effect calligraphy and typography.

There is the third cohort of accounts worth mentioning that are curatorial but not native to Instagram, as were those in the previous section. Electric Artefacts’ own Instagram account fits into this group, providing as it does a feast of new media art, always just a click away from more.

Arguably the prototype of the online art museum, rhizome.org has been an important hub for the net art movement and the heart of the discussion surrounding art on the internet for some time. Its Instagram account makes for great scrolling in and of itself but also acts as a gateway to the whole world of internet art within which Rhizome is situated.

Since it became one of the main channels of brand communication, Instagram has provided companies with a way to build a client-base and engage customers by posting relevant content. The image-editing app GlitchLab uses Instagram as a powerful marketing tool by simply posting artworks that users have created with the range of distortions and effects available on the app. The resulting feed is a delightful combination that could be described as Minecraft surrealism interspersed with pixelated, fractalized neo-Monets.

In a similar vein, Deep Dream Generator, a website that makes using Google’s Deep Dream algorithm as simple as dragging and dropping images, curates one of the best places on Instagram to view artificial intelligence art. And while many of the pictures shared show the tell-tale signs of post-production, if they inspire people to try the Generator for themselves, then the strategy has paid off.

Since instituting itself as one of the cornerstones of our digitized reality, Instagram has become so entrenched in contemporary artistic practice that to refuse its logic is now a risky and rebellious move. Established artists might do so as a vague attempt at edginess, as a pseudo-punk act of resistance to cultural platformization, or simply because they can. But for lesser well-known creatives, especially those who get called digital, it is a vital avenue of communication, a free and accessible means of exhibition, and an almost unavoidable component of the business of art today.