Carrie Able is a pioneering multidisciplinary artist working across painting, VR, AR, music, and poetry. Able has been selected for a solo exhibition at the 2022 Venice Biennial titled "Personal Structures", previously done by Marina Abramovic and Yoko Ono. 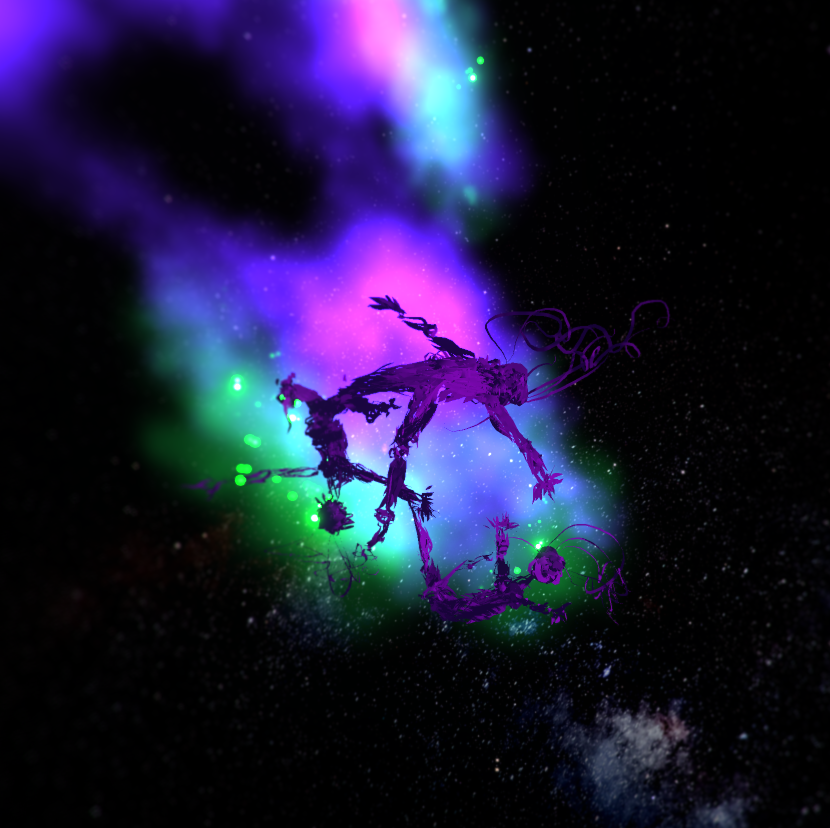 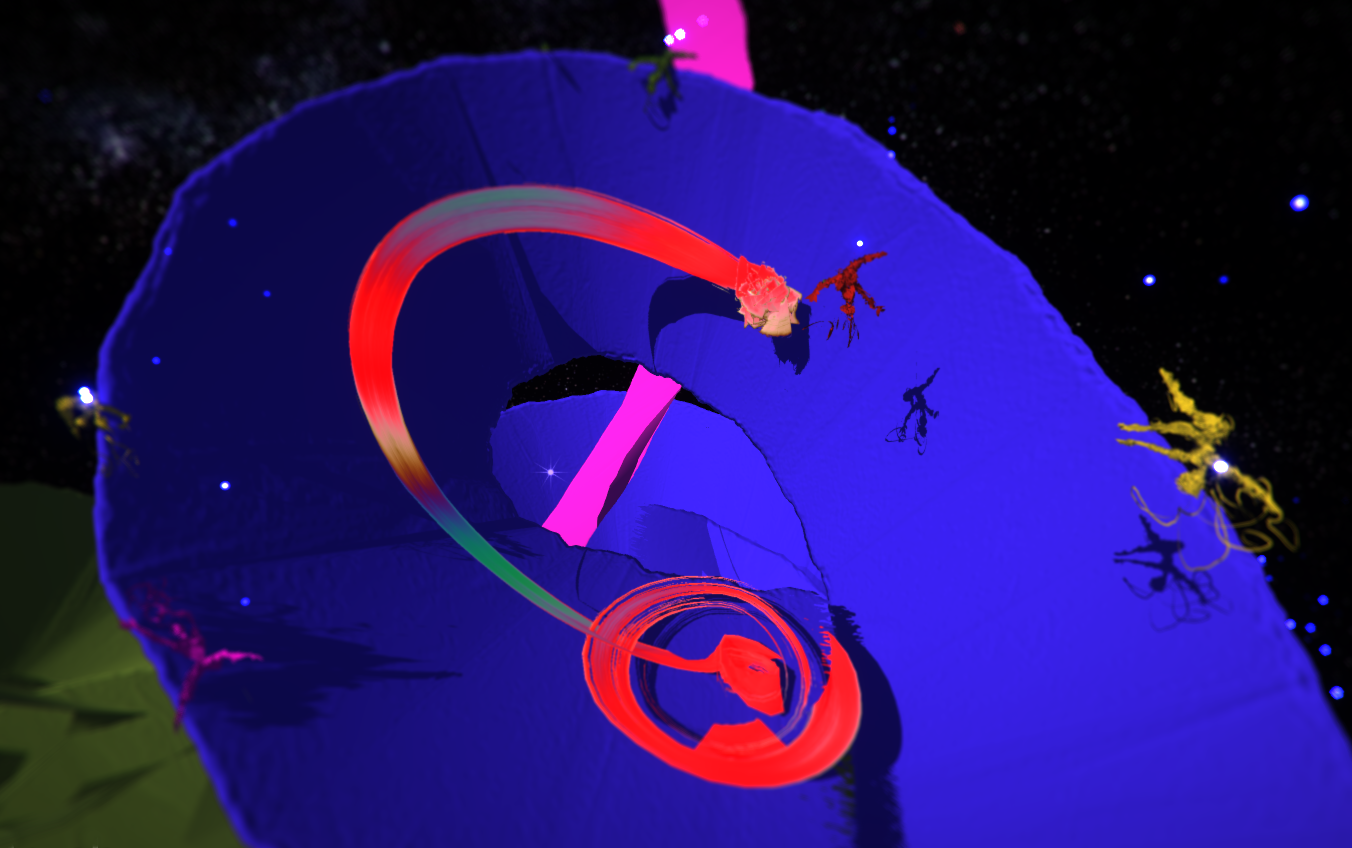 “Pioneering new techniques, Able is at the forefront of VR and AR art expanding the uses of this new technology to include all facets of her work in VR sculpture, oil painting, music, and coding, bringing these elements to the fore of the art world.” - Forbes Magazine

“The New Yorker commands both the digital and physical canvas, as well as language and sound. The poet-painter-performer, now programmer, has long been interested in the melding of media to communicate her ideas about the world. “ - Darragh Dandurand for VR SCOUT

Able was recently ranked in the Music Observer’s Top Twenty Artists of 2020. Jukely describes Able as a “haunting singer-songwriter and guitarist”. Her latest single, Fluid, hit 100k streams in its first days of release on Spotify.

On Oct 11, 2019 Able performed her first ever Augmented Reality Music performance at the Ace Hotel New York which she speaks about in her recent interview with Widewalls Art Magazine.

Able performed at the Independent Music Awards Showcase in Austin Texas for SXSW in March 2019.  Her first single with ADIM records was released May 16, 2019 with a live performance at the legendary Bowery Electric in Manhattan’s Lower East Side .  One of the first music videos of its kind  an immersive 360 VR painting music video for Able’s latest single with ADIM records “Prince” in collaboration with Jump Into the Light is now streaming on YouTube.

Watch Able at a recent panel on NFTs by Duke Arts with Associate VP of Post-War & Contemporary Art at ‎Christie's, Nicole Sales.

Unique Tour
Thank you! Your request has been received and a member of our team will connect with you on the email provided.
Oops! Something went wrong while submitting the form.
Carrie Able
is presented by 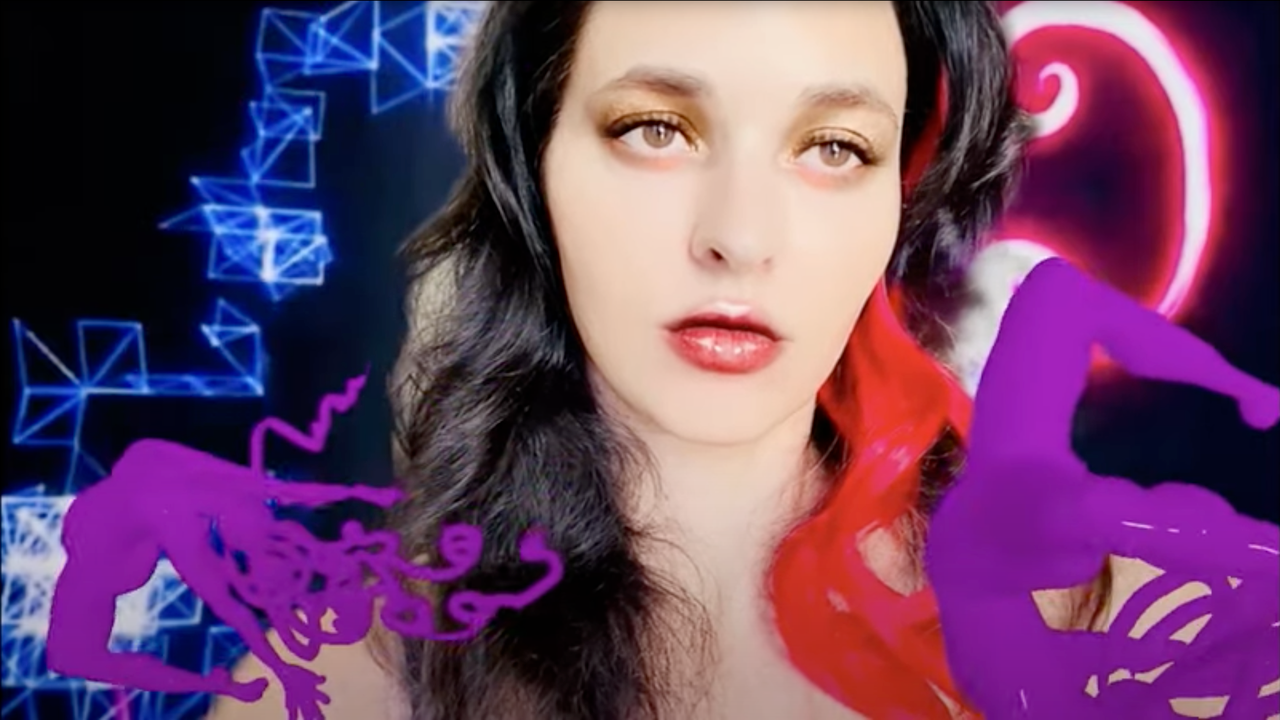