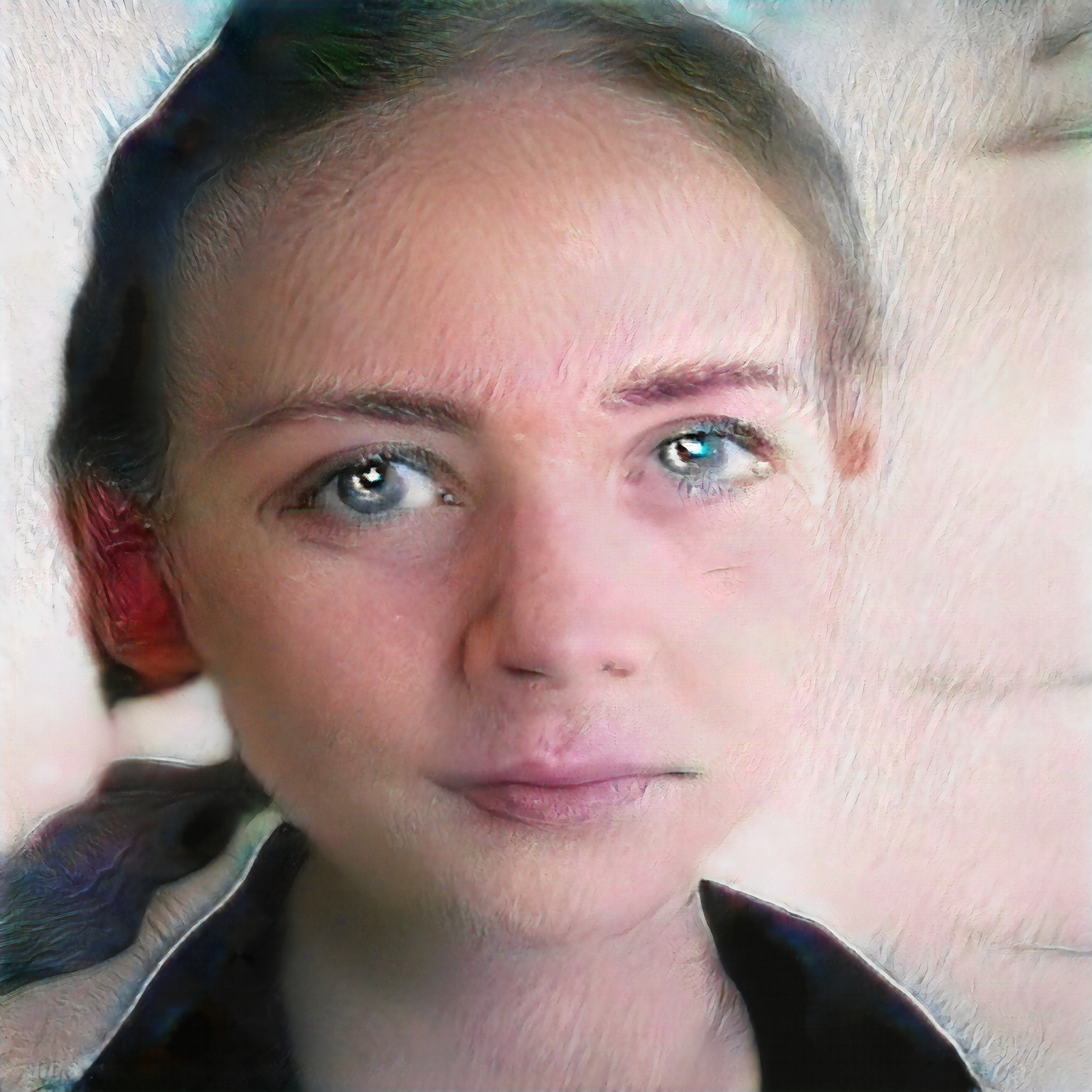 The idea of imaginary people and their use in manipulating public opinion on the internet inspired me to explore this space artistically. Any collective belief, be it religious, economic, or political, can effectively become "real" if that fictitious entity affects the actions of the collective. In that sense, these imaginary people who express their views on social media really exist in the same way that deities do, as long as a group believes in their existence and reality. I was therefore curious to speculate who these fictitious humans might be or what they might look like, which became the inspiration for algorithmically generating faces to create portraits of imaginary people.

In recent years, computer graphics algorithms, especially generative neural networks, have become rather proficient at producing and manipulating media such as image, video, and sound, to a degree that has become hard to distinguish from their real counterparts. The algorithm’s outputs have become increasingly difficult to distinguish from real images. Likewise, those who try to separate wheat from chaff are also increasingly turning to sophisticated machine-learning algorithms to find and filter inaccurate or fake content. We thus have an arms race which is already affecting the nature of the internet, how we build our beliefs of the world around us, how we delegate trust in society, and what we base our own actions on.

This artwork, from the 2017 series "Portraits of Imaginary People", explores the latent space of human faces by training a neural network to imagine and then depict portraits of people who don’t exist. The title is taken from one of hundreds of usernames of Russian twitter bots which were active during the 2016 US election.

Mike Tyka
Mike Tyka is a multi-disciplinary artist and scientist, working both in digital and physical media. He’s the creator of some of the earliest deep neural net artworks, using DeepDream and GANs. His latest generative series "Portraits of Imaginary People" has been shown at ARS Electronica in Linz, Christie's in New York and at the New Museum in Karuizawa (Japan).
Read Full Bio
Mike Tyka
is presented by
Umanesimo Artificiale
Print
Inquire ABOUT THE WORK
Thank you! Your request has been received and a member of our team will connect with you on the email provided.
Oops! Something went wrong while submitting the form.
YOUR PURCHASE INCLUDES
Fine Art Paper
Free Shipping
Limited Edition Print • Edition of 10 • Size: 40 × 40 cm
Secure Image File
Certificate of Authenticity
AR file for iPhone
Sales Tax / VAT 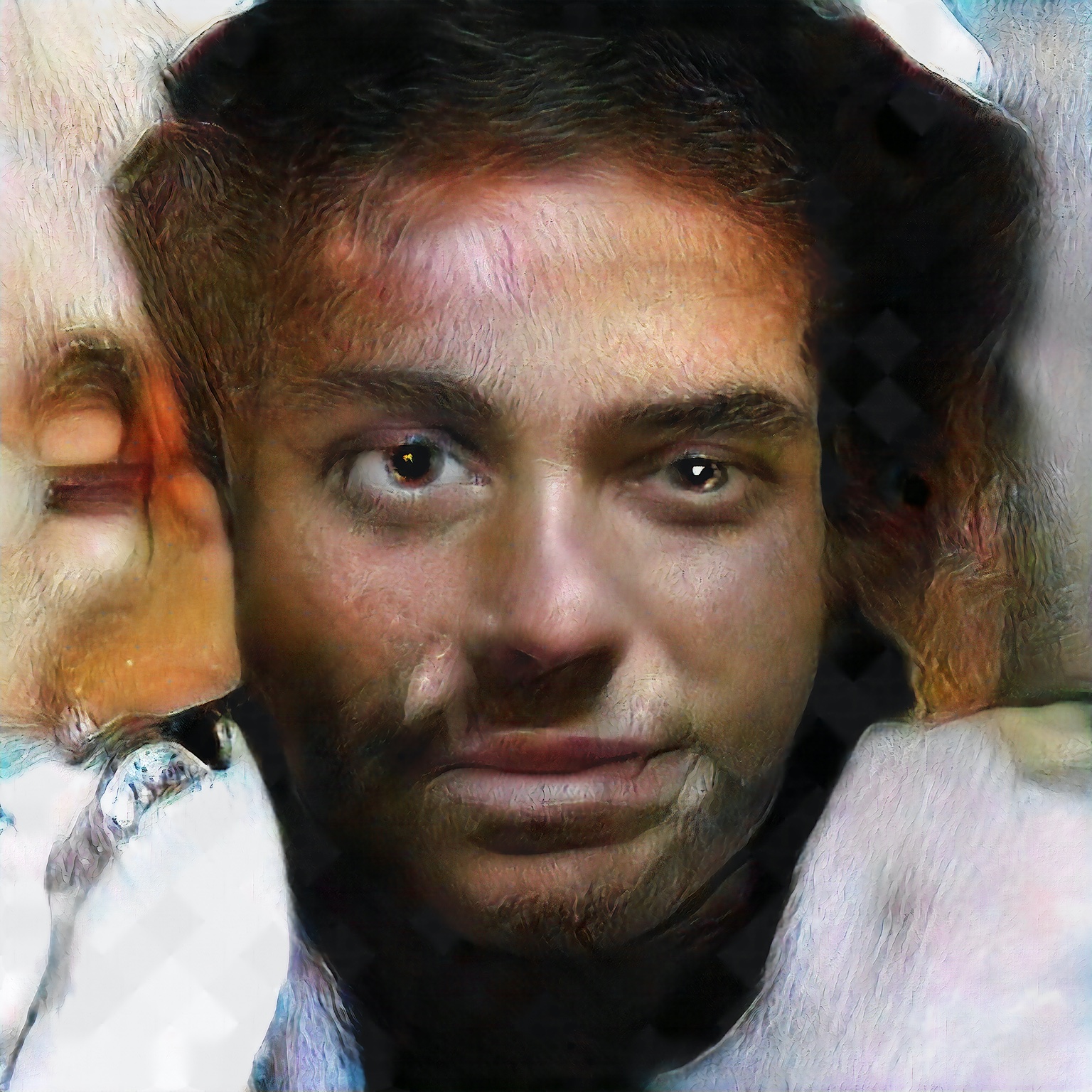 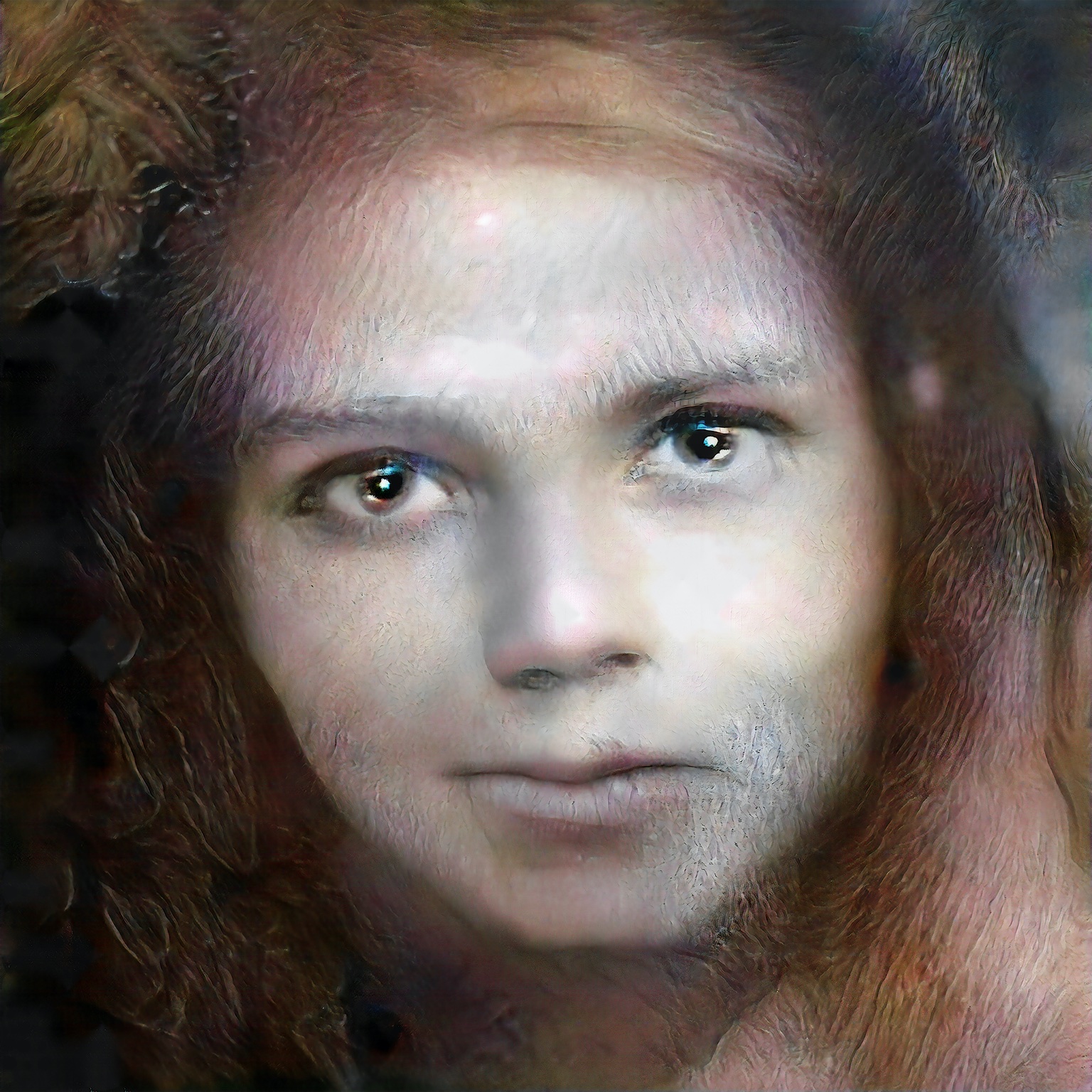