Mike Tyka is a multi-disciplinary artist and scientist, working both in digital and physical media. He’s the creator of some of the earliest deep neural net artworks, using DeepDream and GANs. His latest generative series "Portraits of Imaginary People" has been shown at ARS Electronica in Linz, Christie's in New York and at the New Museum in Karuizawa (Japan).

Mike Tyka studied Biochemistry and Biotechnology at the University of Bristol. He obtained his PhD in Biophysics in 2007 and went on to work as a research fellow at the University of Washington to study the structure and dynamics of protein molecules. In particular, he has been interested in protein folding and has been writing computer simulation software to better understand this fascinating process. Mike joined Google in 2012 and worked on creating a neuron-level map of fly and mouse brain tissue using computer vision and machine learning.

Mike became involved in creating sculpture and art in 2009 when he helped design and construct Groovik's Cube, a 35ft tall, functional, multi-player Rubik's cube installed in Reno, Seattle and New York. Since then his artistic work has focused both on traditional sculpture and modern technology, such as 3D printing and artificial neural networks. His sculptures of protein molecules use cast glass and bronze and are based on the exact molecular coordinates of each respective biomolecule. They explore the hidden beauty of these amazing nanomachines, and have been shown around the world from Seattle to Japan.

Mike also works with artificial neural networks as an artistic medium and tool. In 2015 created some of the first large-scale artworks using Iterative DeepDream and co-founded the Artists and Machine Intelligence program at Google. In 2017 he collaborated with Refik Anadol to create a pioneering immersive projection installation using Generative Adversarial Networks called "Archive Dreaming". His latest generative series "Portraits of Imaginary People" has been shown at ARS Electronica in Linz, Christie's in New York and at the New Museum in Karuizawa (Japan). His kinetic, AI-driven sculpture "Us and Them" was featured at the 2018 Mediacity Biennale at the Seoul Museum of Art and in 2019 at the Mori Art Museum in Tokyo.

Unique Tour
Thank you! Your request has been received and a member of our team will connect with you on the email provided.
Oops! Something went wrong while submitting the form.
Mike Tyka
is presented by 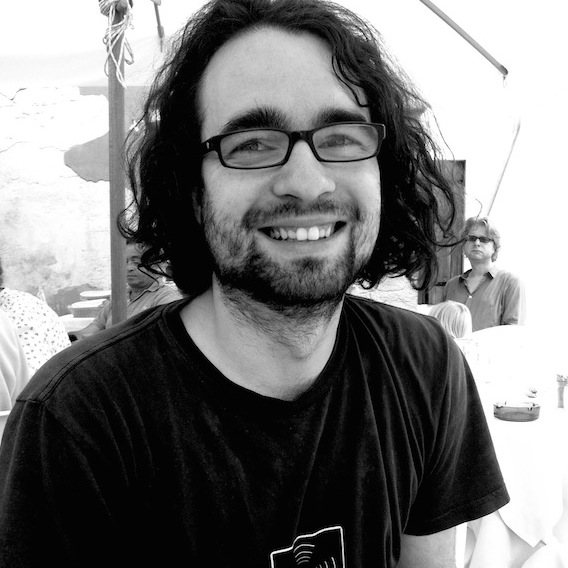