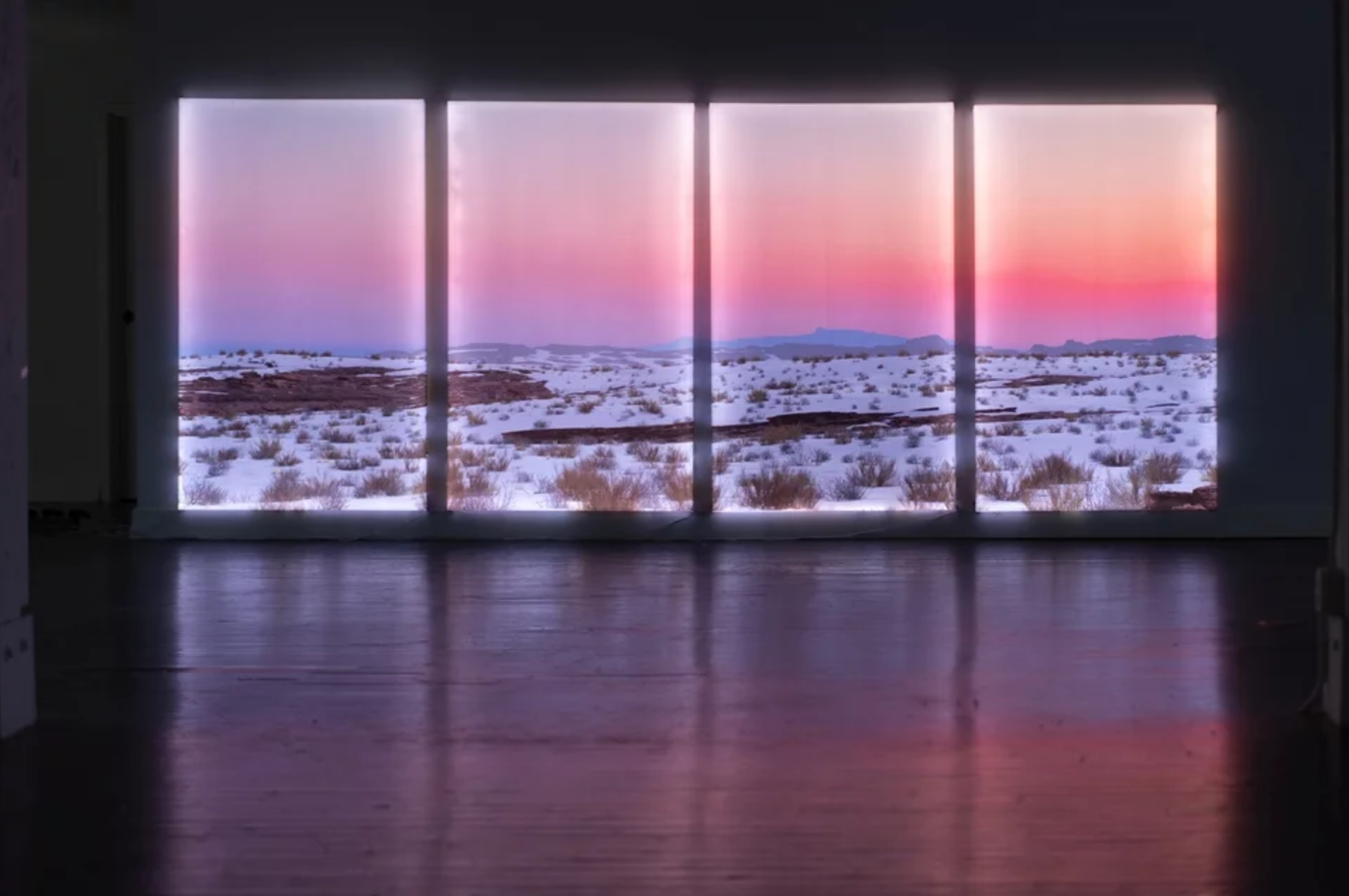 This full-scale show will be the first of its kind in the United States and will feature eleven new works by the artist, a combination of 3d printed sculptures,computer-generated landscapes and branded graphics from the artist’s meta project: New Peace. Concurrent with the exhibition, Si-Qin will release parts 1 and 2 of his new essay titled ​Heaven is Sick.

New Peace is a proposal for a new form of spirituality in the face of global pandemics, climate change, and biodiversity collapse. The legacy of agricultural religions of the West have led the world to an ecological precipice. The farming eschatology, particularly, of Christianity have promoted an extractive attitude towards nature. Westerners are raised to regard Nature as a soul-less and limitless resource for humans, to use and to hold in dominion — as given by God.

Spirituality and religion are some of the most powerful forces shaping human culture and behavior. NewPeace is an artwork in the form of a campaign to articulate a spirituality of symbiosis for the 21st century. New Peace comprises four modules or ideas. These concepts are possible sources for basing a contemporary spirituality today. The iconography of each source is represented in acrylic and 3d printed sculptures in the exhibition.