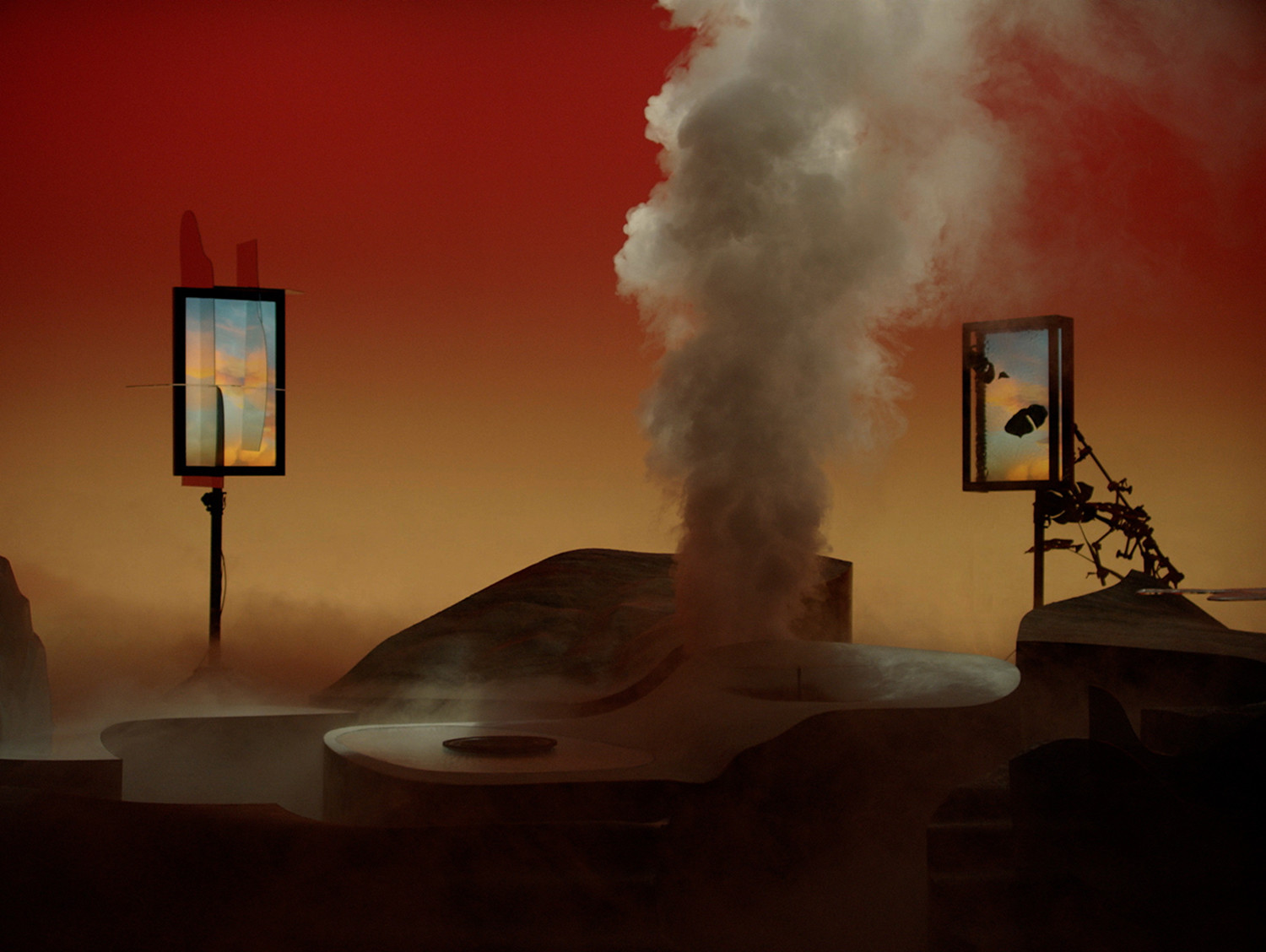 TAIPEI, TW: “YOU AND I DON’T LIVE ON THE SAME PLANET”

This year's Taipei Biennial opens at Taipei Fine Art Museum (TFAM), featuring works by 57 artists/groups from 27 countries and territories and a series of extensive public programmes. In an exclusive partnership, TFAM and Ocula will also present the exhibition online.

The 12th Taipei Biennial derives from a discussion between French philosopher Bruno Latour and French independent curator Martin Guinard, who curated the main exhibition: 'people around the world no longer agree on what it means to live "on" Earth. As we come closer to a series of tipping points, we simultaneously witness a division between those who seem to have abandoned planet Earth, those who try to make it more inhabitable, and those whose cosmology never fitted within the ideals of the globalising project in the first place'.

Hence titled You and I Don't Live on the Same Planet, the exhibition begins by envisioning the museum space as a 'planetarium' in which planets—represented by participants and their artworks—exert and explore different ideas. As its name suggests, Planet GLOBALIZATION pushes for development; Planet TERRESTRIAL imagines an equilibrium between sustainability and modernisation. Many works are multidisciplinary in nature, drawing from the broad fields of humanities, history, geology, marine science, sociology, and political science. Accompanied by stimulating public programmes, curated by Taiwanese independent curator Eva Lin, the exhibition seeks to provoke conversations about today's climate situation.