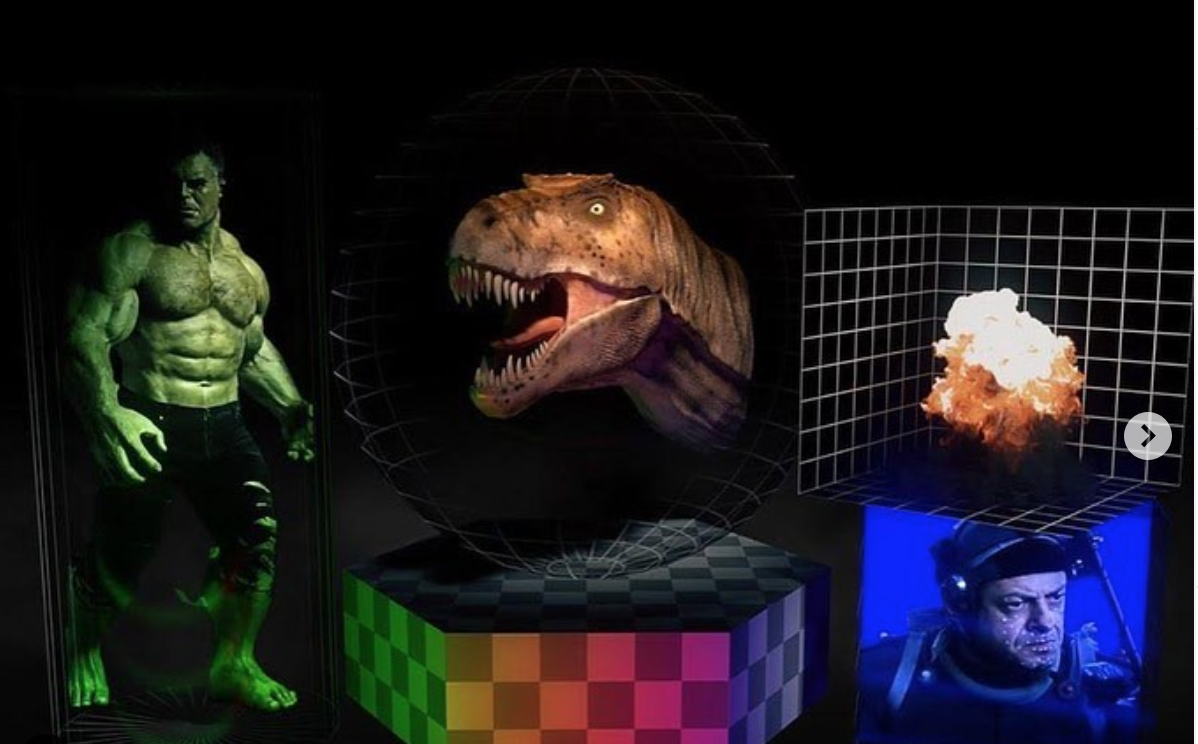 An exciting new exhibition at the arebyte Gallery running from the 17th October until 19th December. A research-led experiential exhibition in which the audience navigates a "black-box" set populated by gigantic geometric sculptures.

Warburton’s ambitious new video essay will be projection mapped onto this sculptural background, expanding the form of his popular video essays into an immersive 3D space, with a soundtrack by Jacob Samuel

This post-photographic origin story bridges x-rays and z-buffers, radar and Pixar, video games and machine learning, concluding with insights into how synthetic data is changing the nature of vision forever. Informed by the latest development in machine learning and computer graphics, as well as Warburton’s ten years working in animation, RGBFAQ puts viewers inside software, and inside software history.

Alan Warburton is a multidisciplinary artist exploring the use of software in contemporary culture. His hybrid practice feeds insight from commercial work in post-production studios into experimental arts practice, where he explores themes including digital labour, gender and representation, often using computer-generated images (CGI).