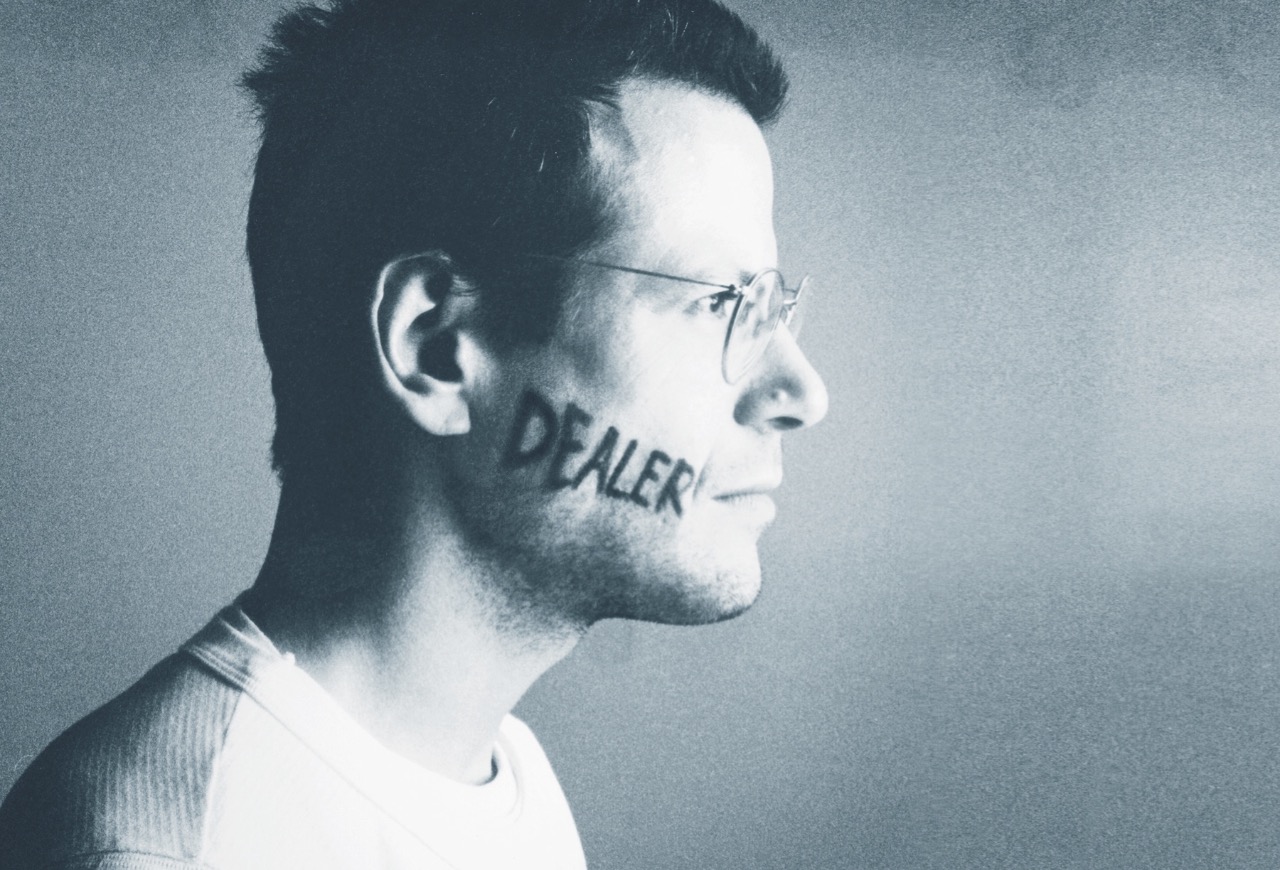 “Metadata is defined as “data about data”, more specifically, it is characterized as “data providing information about one or more aspects of the data”; are you following me? It is further described as being used “to summarize basic information about data which can make tracking and working with specific data easier.” Easier for who? METADADA is a play on the backbone of computer language that comprises the underpinnings of the internet and NFTs, coupled with Dada’s nihilistic embracement of the absurdity and irrationality of art (and life). One doesn’t necessarily associate computer code, or for that matter art, with humor. I do.” Kenny Schachter

METADADA features paintings (yes, paintings), sculptures, photographs, an installation and videos all of which originated as digital files and are accompanied by NFT counterparts. Kenny Schachter has a long history of working with technology via videos, animations and manipulated photographic works; though, as an artworld polymath, recognition and appreciation has been slow coming, if at all. The advent of NFTism—a term signifying the cooperative spirit of the crypto art community (that Schachter had trademarked)—has changed all that by broadening and expanding the worldwide audience for digitally derived art.

An example of the dogmatic, blinkered art world mentality in relation to Schachter’s artistic practice is the photo/video work Dealer, dated 1999-2022. The work is a riposte to the remonstration by the musician Prince when he first appeared in public with the word “Slave” written across his face. Prince’s (very) public personal protest was part of an effort to wrest control and ownership of his music from Warner Brothers who refused to release his songs as fast as he recorded them. Prince expressed his reasoning to Rolling Stone Magazine in 1996: "People think I'm a crazy fool for writing 'slave' on my face, but if I can't do what I want to do, what am I?"

In an act of dissatisfaction with the art world’s pigeonholing Schachter as writer/dealer, refusing to acknowledge his activities beyond such neat categorizations, he had the word ‘Dealer' scrawled across his face and photographed. The work was augmented most recently with an NFT video having the word singed into his cheek with a branding iron signifying the art establishment’s penchant for reducing and labeling us in the most simplified manner for easy marketing and consumption. Says Schachter, “If I am neither breaking the law nor hurting anyone, why can’t I do what I want without being wantonly judged? If that includes making a fool of myself on a regular basis, it’s my prerogative, isn’t it?”