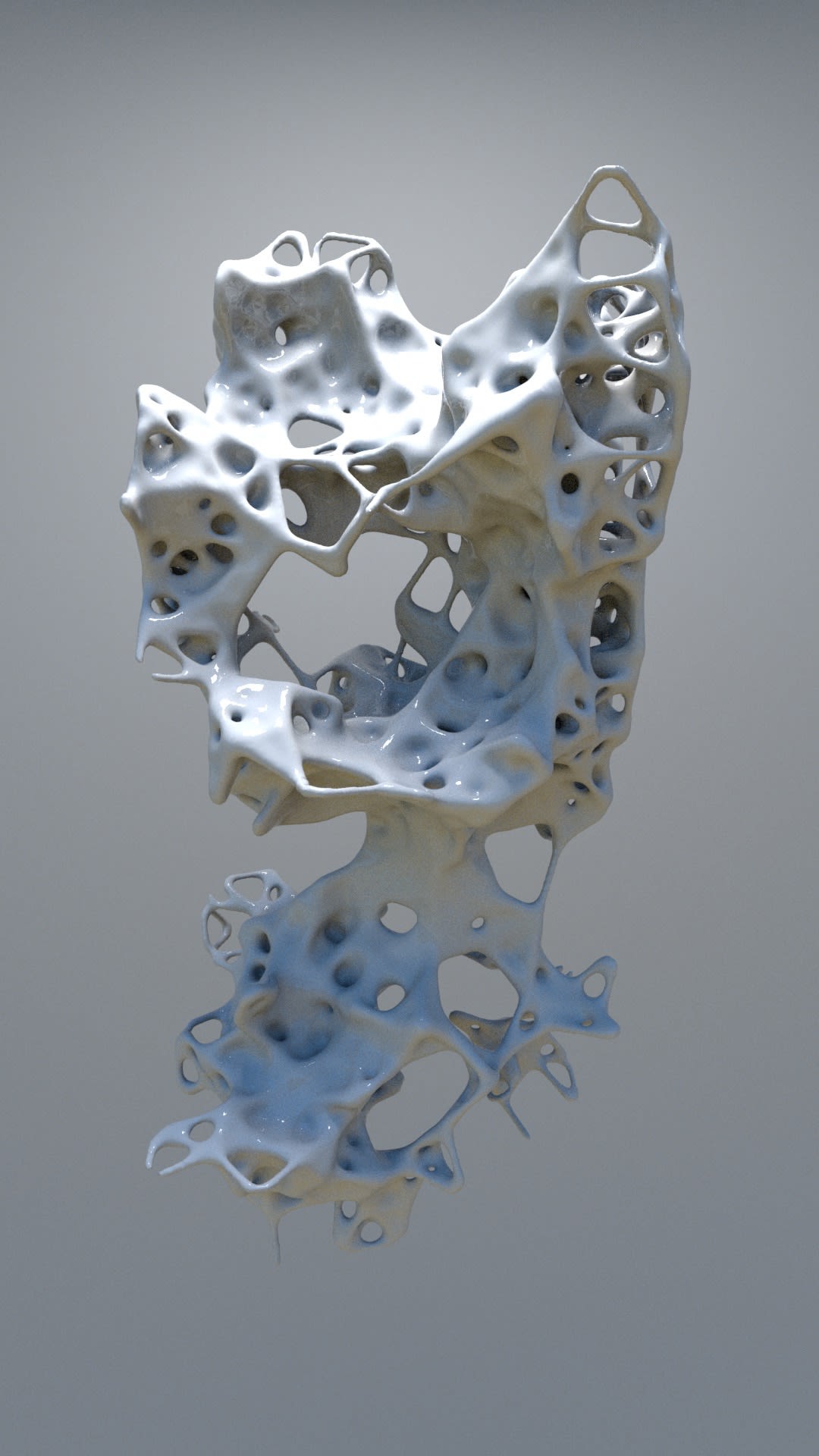 Gazell.io presents ‘.ext’ an NFT (non-fungible token) show featuring the physical works of three new media artists; Brendan Dawes, Claudia Hart and Tupac Martir. The exhibition celebrates the gallery’s commitment to digital art, which has developed over the past six years through the digital arm of the gallery, Gazell.io. ‘.ext’ will be installed in the recently unveiled Gazell.io Project Space located on Dover Street. The exhibition coincides with the launch of “NFTuesdays”, a series of NFT drops, an initiative led by Gazell.io which will occur each Tuesday starting with Brendan Dawes on 25th May on Known Origin, followed by Hart, Martir on Opensea and later by other artists with strong ties to the gallery.